Walking though town today we encounter this character.  Sat on his verandah he is watching the world go by and happy for me to take his photograph. 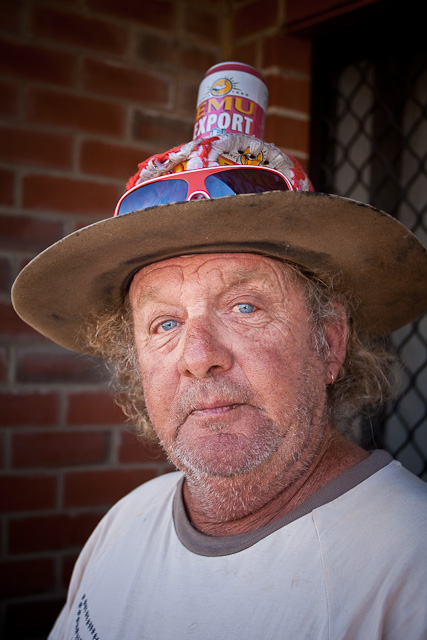 We encounter the Premier of Western Australia: Colin Barnett.

Not a great picture, but he is the equivalent of the state’s prime minister! 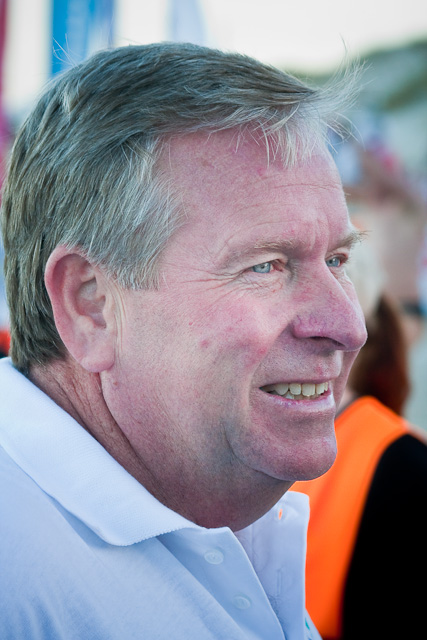 It’s the Rottnest Channel Swim today.  We are up at 5am to watch over 2,300 swimmers enter the sea for the 19km swim to Rottnest Island. It’s the biggest open-water race in The World.  Thankfully there were no sharks present this year!

Each swimmer has a ‘paddler’ who stays with them on a sea canoe or kyack throughout the swim.  It’s a bit of a tradition for them to wear colourful head-wear to ensure that their swimmer can see them. 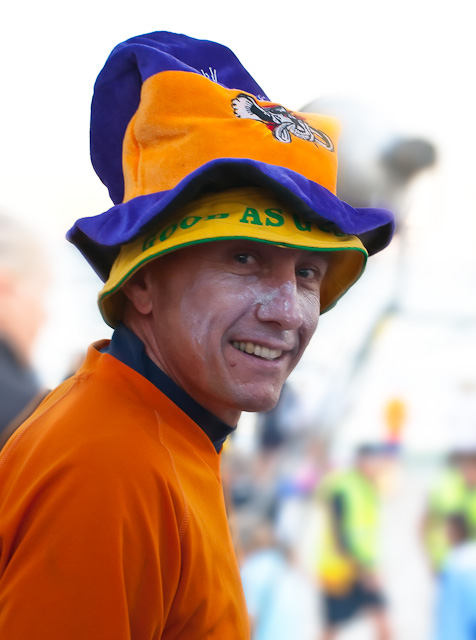 A 'paddler' at the Rottnest Channel Swim 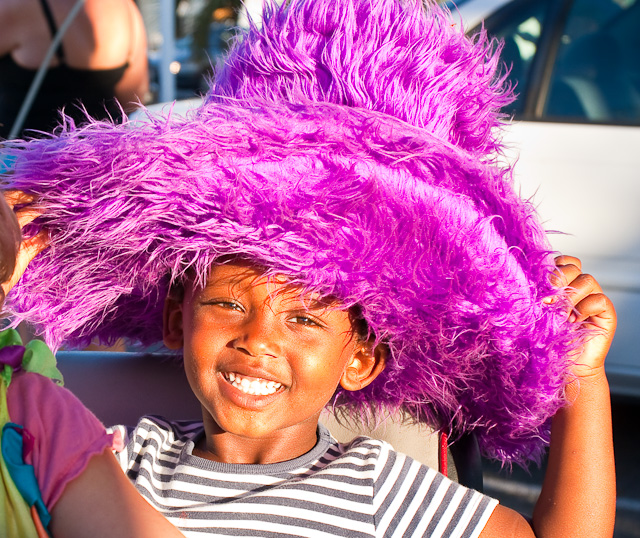 10 weeks completed and the last day of ‘Reflections’ gives me the excuse for a louvred self-portrait…. 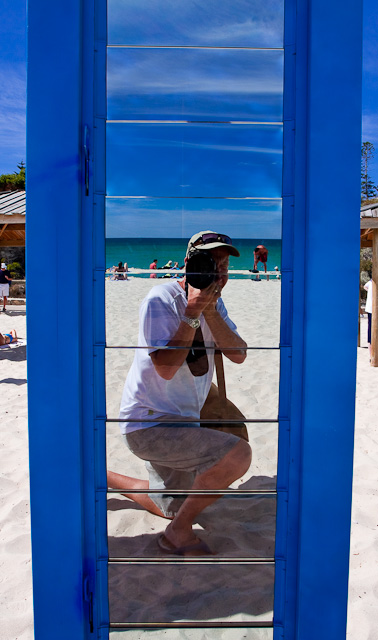 We went to visit my gorgeous sister today.

I had to take the IPad…just so that she could wind up Mark and tell him how cool it is. tee hee

Now I promised no more IPad photos..I lied!    …but it is a great opportunity to post a photo of my little blister. 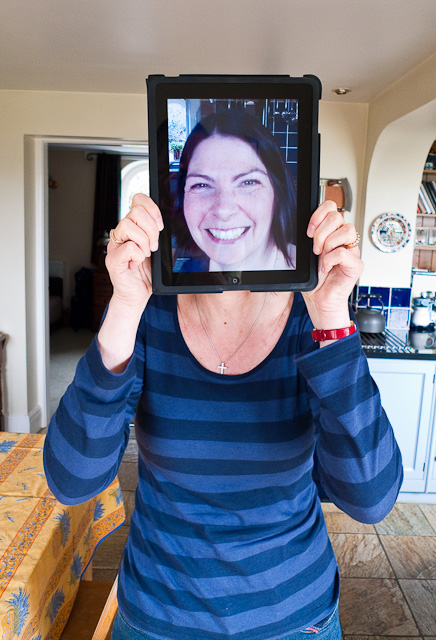 The photo on the IPad was taken on my mobile phone and emailed to the IPad.  The final picture taken on my Panasonic LX-3 with the emailed photo displayed.

I photographed a wedding in Liverpool Cathedral today for Helen and Chris.

Hope they like the results. As I took over 600 photographs, it is inevitable that one will feature today.

This particular picture pleased me as it had not proved possible to ‘re-stage’ the all important signing of the marriage register.  However, I grabbed this impromptu photo as the Canon handed over the wedding certificate to the Groom (Chris).  It captures the moment much better. 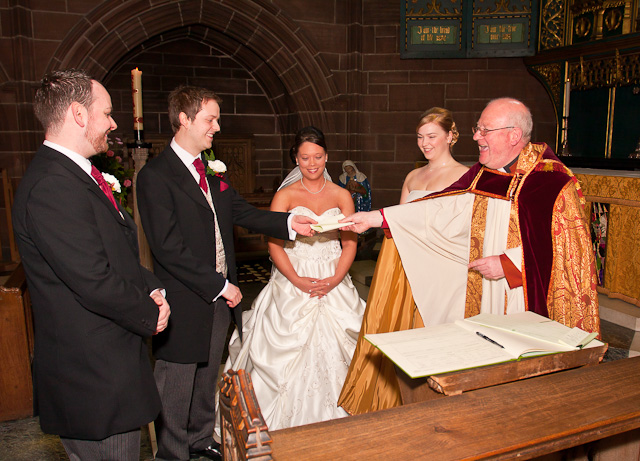