An exciting day with the kookaburra chicks emerging from their nest.  Chicks is a misleading term, these birds were the size of a small cat! 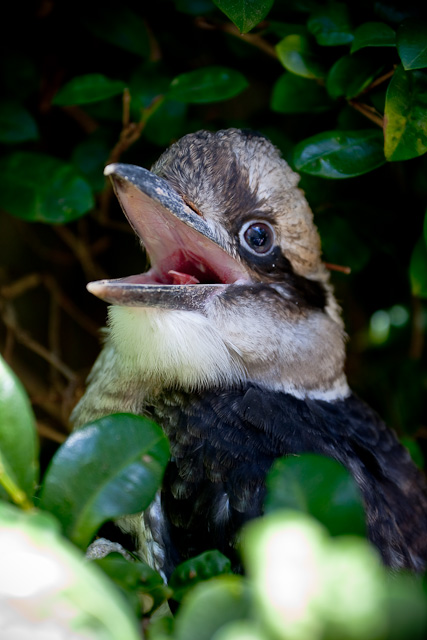 A bit of an ‘under the weather’ day today.  It’s warm and we both have headaches.  Kairen has taken to the bathroom as the only dark room in the house.  We both recover by evening and enjoy wonderful steaks from Frank’s.

Poor Nero was the only subject that was easily accessible! …but he is cute! 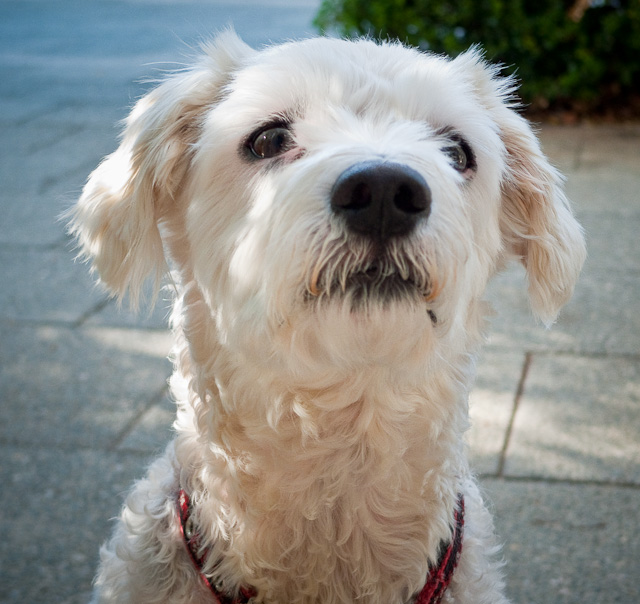 'Nero' the Bichon Frise - he's cute and knows it!

Despite the jokes about ‘man flu’, I do feel rough.

A red legged partridge landed in the back garden and for a couple of minutes I manoeuvred to get a good framing.  He then shot under the trees and refused to budge.  Watching me get colder, I took this  ‘I’m not coming out’ pose.

Sorry, but I slept for two hours after this! 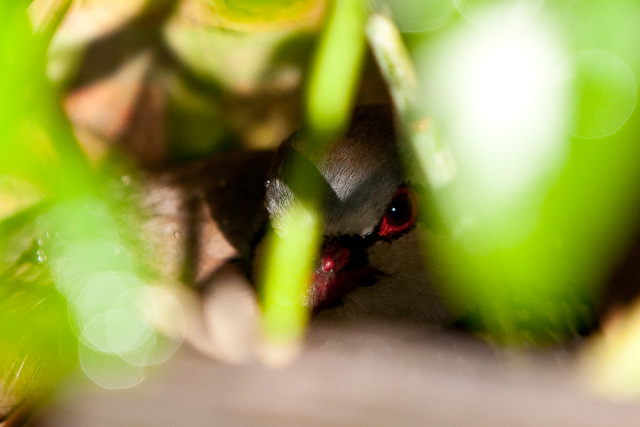 Well this is the century!

The garden is full of butterflies. 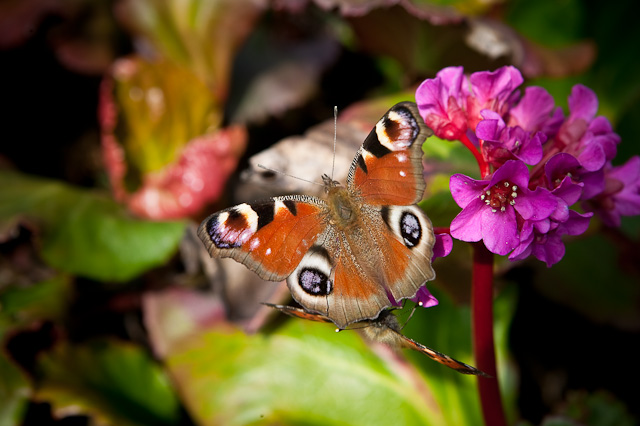 The garden is full of butterflies

After nearly two years since losing Bogart and Charlie, we are starting to make plans for our next pair of black labradors.

The selection of breeders does require us to visit recent litters and view the puppies….what a chore!!!!

These pups are just 4 weeks old and quite large for that age.  We had an awful time playing with them! 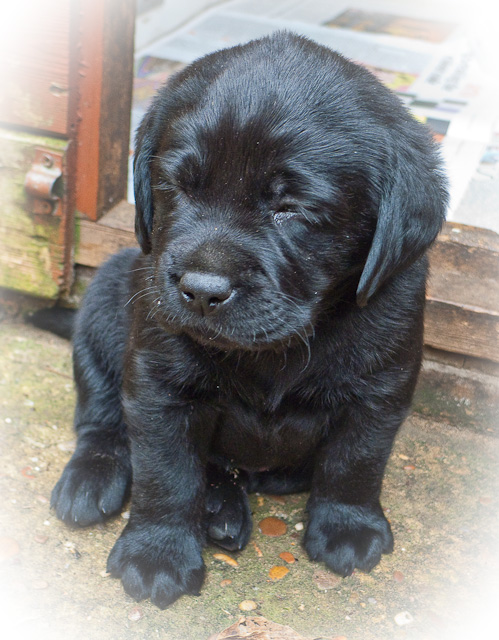