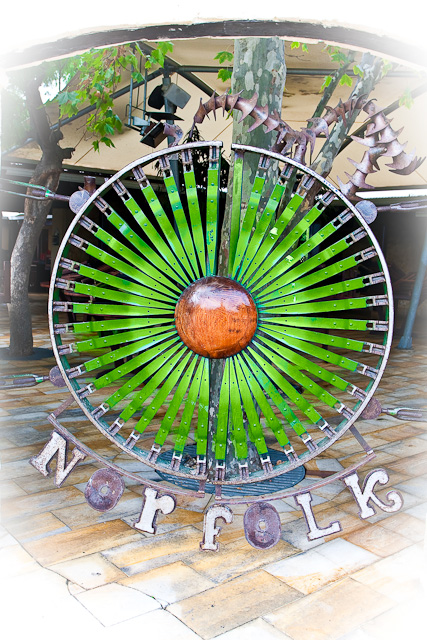 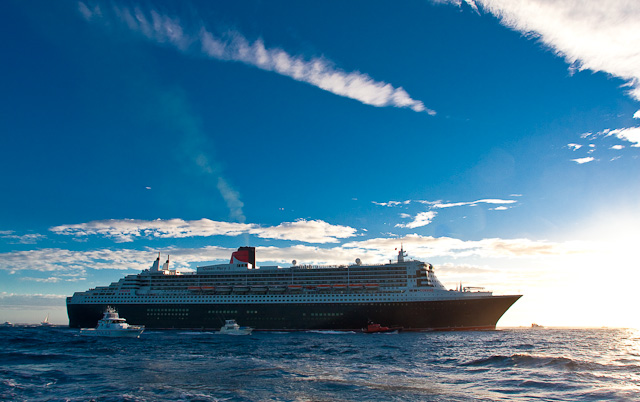 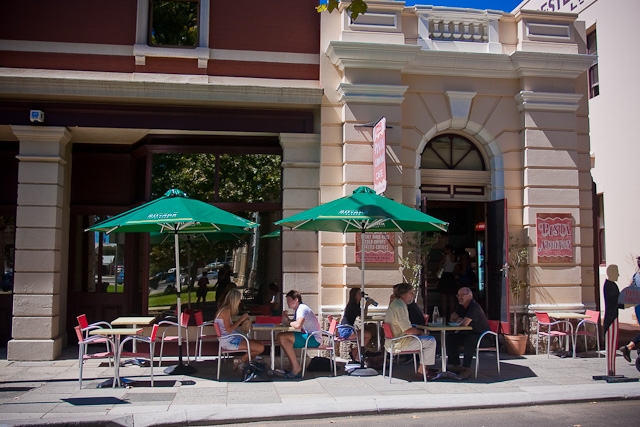 I’m struggling!…..  seem to have picked up a flu-like bug (not the piggy version!) and had to  take to my bed for the first time in perhaps 20 years.

This is an early morning photo taken of rain puddles on our patio.  Rain is a novelty after 5 months without it! 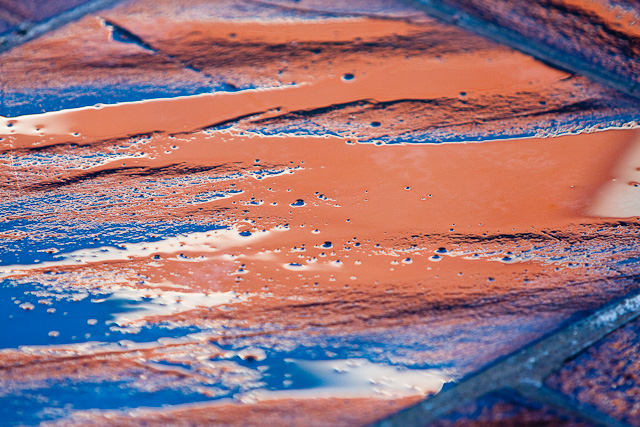 Reflections on our patio

An evening out at the theatre in Sheffield to see Calendar Girls.  What a great show and amazed to see the transformation in the city centre.  I’ll be back with my camera! 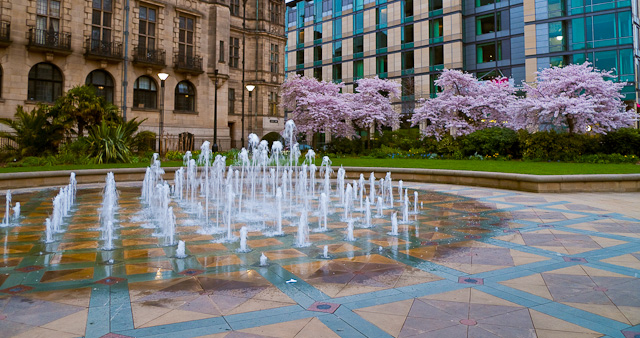 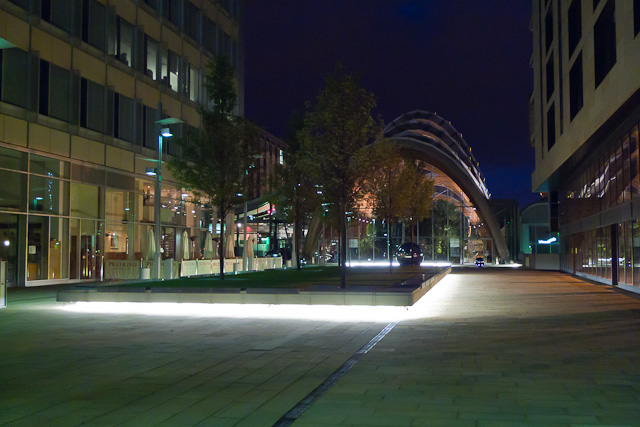 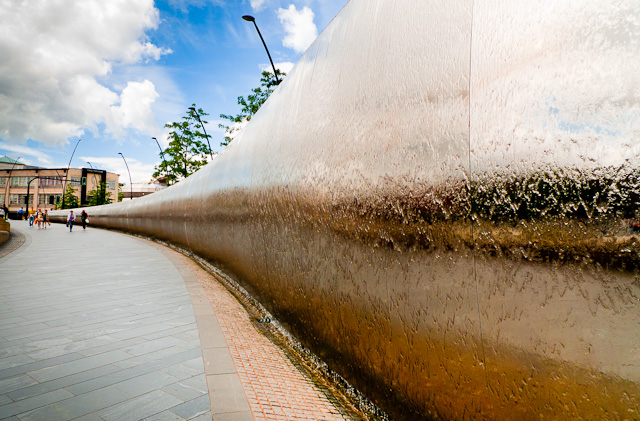 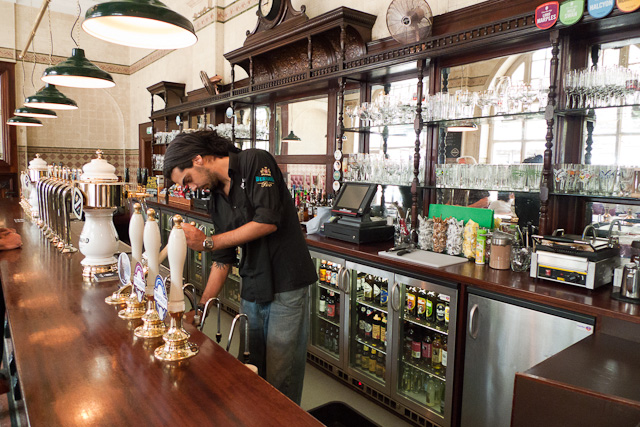