A bit of a cheat because it was taken late yesterday evening….but I like this picture 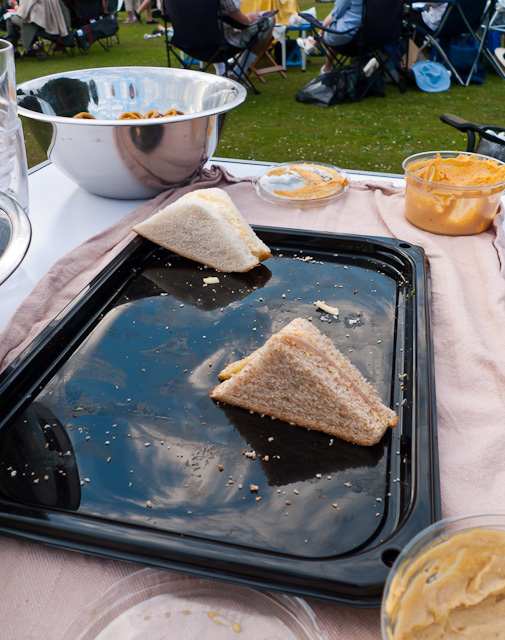 Who ate all the sandwiches?

As usual on our Sunday rides we have to visit the Old School Tearooms at Carburton, near Clumber Park.

The thought of that fresh pot of coffee keeps us going…. 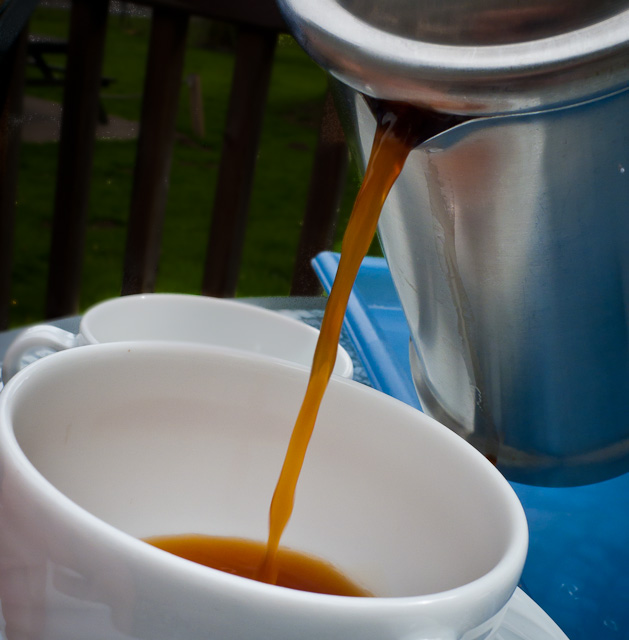 SCHOOL dinners… did you love them or hate them?

Time plays tricks when recalling lumpy custard with an inch-thick skin, watery cabbage, overcooked sprouts and gravy that defied description.  Such memories are rekindled when our rides are puncuated with a visit to The Old School Tea Rooms in Carburton.  Built in 1932, it retains the features of the original infant and junior school – look closely and you’ll see where the room was divided into two classrooms.

The school closed around 1975-76 and became a joiner’s workshop before being converted into tea rooms 14 years later.

Wendy Bearley  used to visit as a customer and eight years ago the then owner offered to sell it to her. It’s always busy and you have to book even midweek for lunch. There’s seating for 42 and she still gets a lot of former pupils and the odd teacher popping in. School dinners are definitely not on the menu from Wendy!

Sunday mornings see’s a steady stream of cyclists, before the lunchtime rush.

Honey is one of our favourites.  The range in Australia is quite staggering, all with quite distinct differences depending upon the trees and plants the bees have been around.  Our favourite is the almost unique Jarrah Honey from the South West of Western Australia. It”s dark and rich with a full bodied flavour almost tending towards a savoury taste. 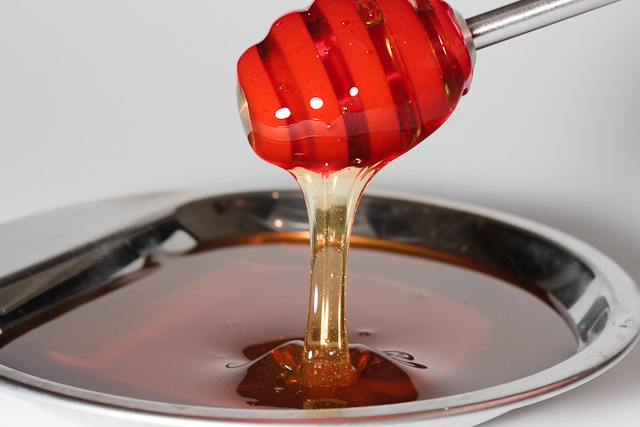 Our local beekeeper is Gloria Havenhand at Troway Hall.  Gloria specialises in antibacterial honey which arises not just from the exceptional environment that the millions of bees enjoy, but the gums and resins from ancient hedgerows which wind for miles in and around our wonderful valleys.

I will be there at the week-end with a small walking group who wish to buy some of her magic honey.

The last day of Liquid in Motion, so I’m having a bit of fun dropping ice cubes into glasses.

Kairen had to leave the room because we have just replaced a number of our glasses and here I was repeatedly chucking big ice cubes into one from a height…it did make a lovely noise! 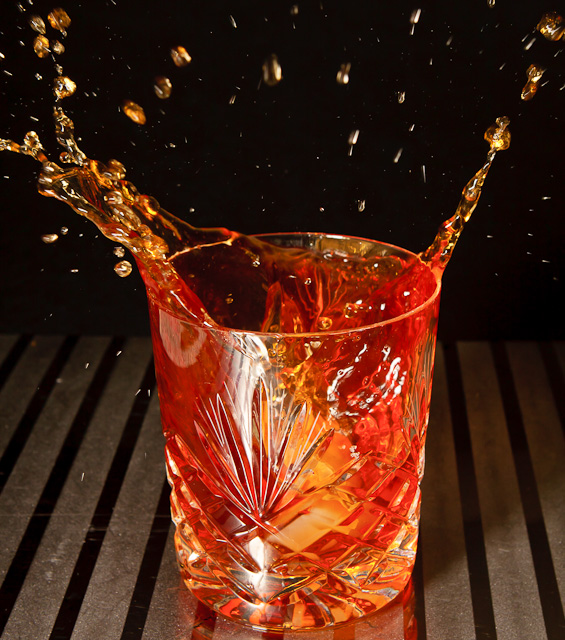 For any of our friends who enjoy sharing our malt whiskey collection from time to time….rest easy…it’s cold tea. I wouldn’t put ice in whiskey !

It’s Saturday so I should be starting a new theme…..

We have relatives from Australia arriving this week to stay with us for nearly a month.  As a result we will be out and about all over the place showing them the local sights.

The plan (do we have a plan?), is to keep the theme open for now and see what turns up.

Like today some pallets of colourful empty beer casks standing outside a local brewery, waiting to be filled. 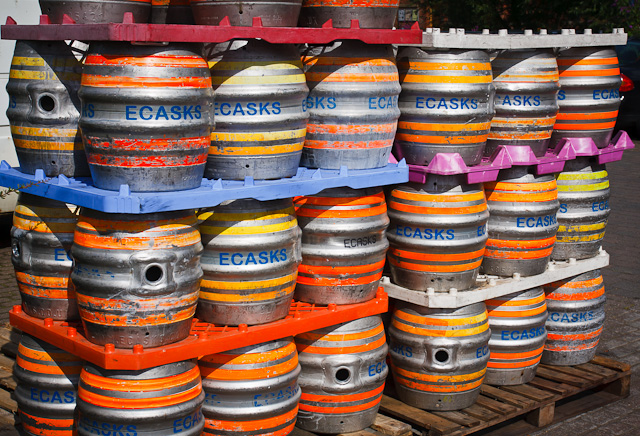 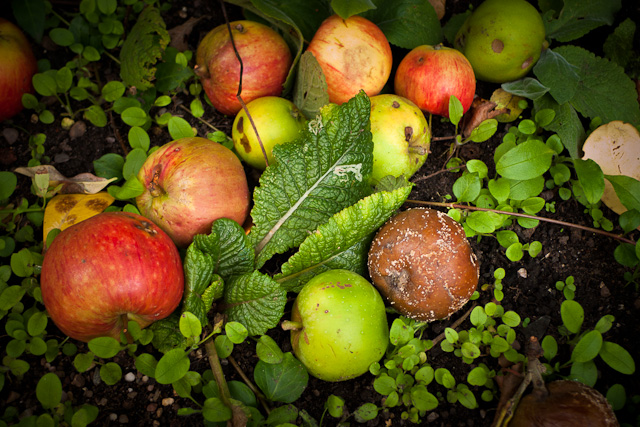 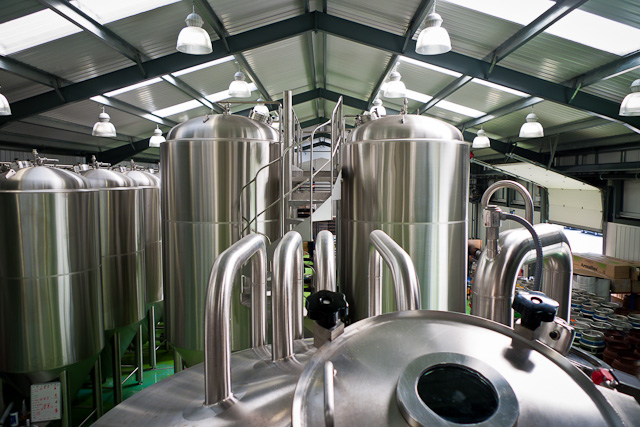