We travel 3 hours down to Wootton Bassett  to have a squeeze and cuddle with our new puppies.

They are just 4 weeks old and we didn’t intend to choose for another couple of weeks.

These two chose us!

Meet Reggie and Bartie aka ‘The Bargie Boys”…are they cute or what ??? 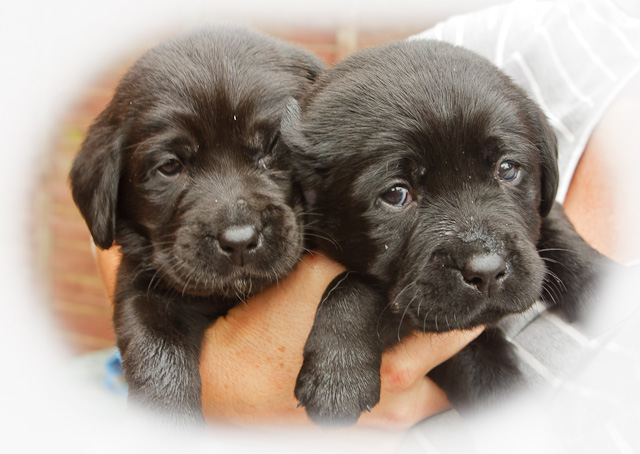 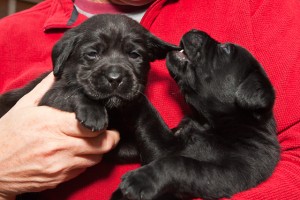 Our boys are home and we take them to see our vet, Roger….

Roger has been our vet for 17 years and has seen us through joyful and at times, very tough times, with our past three dogs.  His skill and devotion is now focussed on the our new boys. 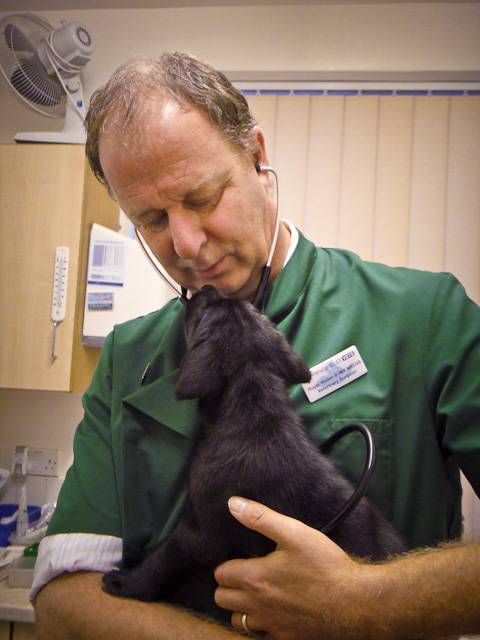 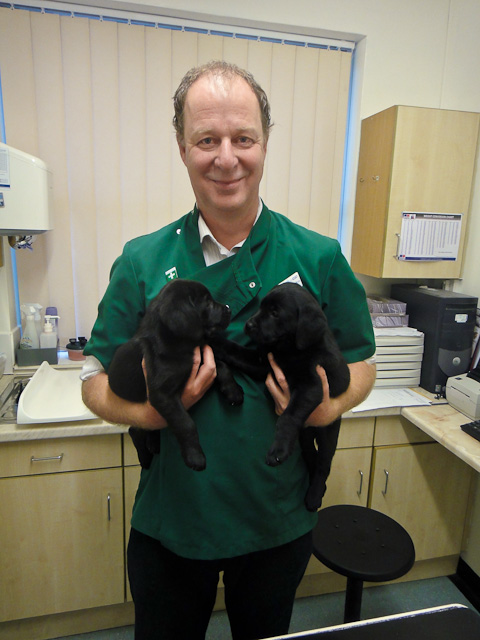 They look good to me!

The boys are settling in and we want to do a Christmas card.

Everything planned and straightforward, …. it will only take a couple of minutes.

These are seven week old puppies and they just don’t understand….. !!!!! 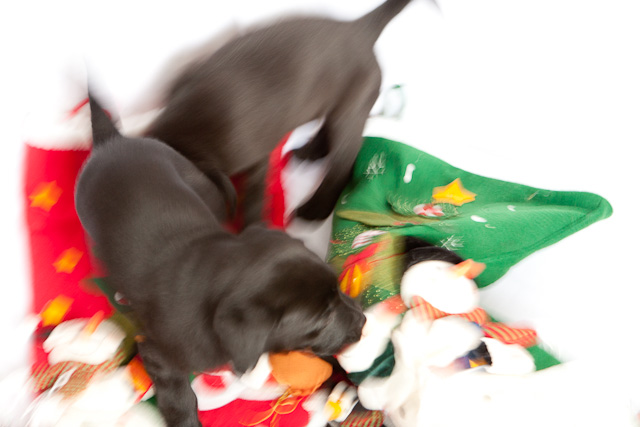 We still need a Christmas photo…but we did laugh until it hurt. 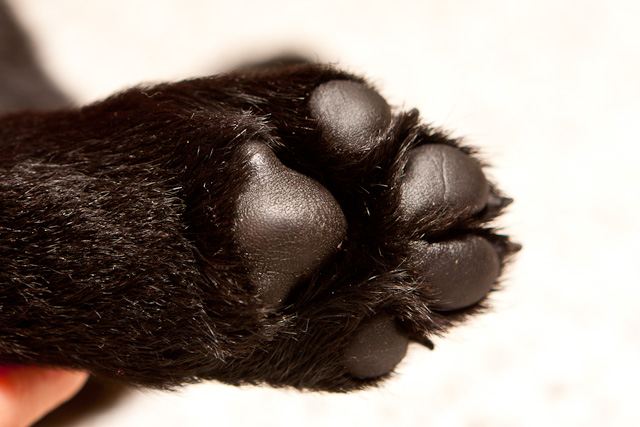 Our puppies are growing at an astounding rate.

They are getting more familiar with the camera now but still like to lick the lens! 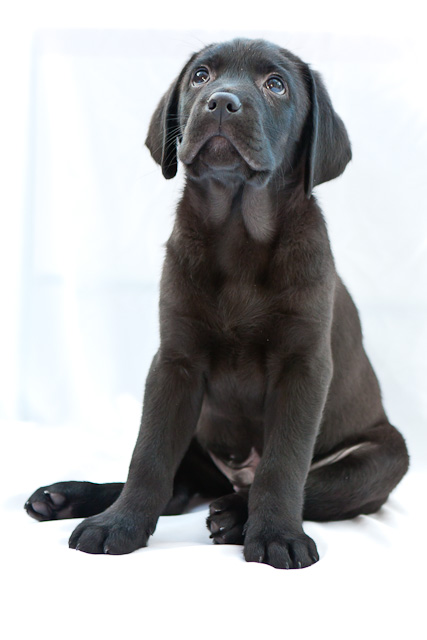 The damp and warm days have been very good for the moss and lichens. 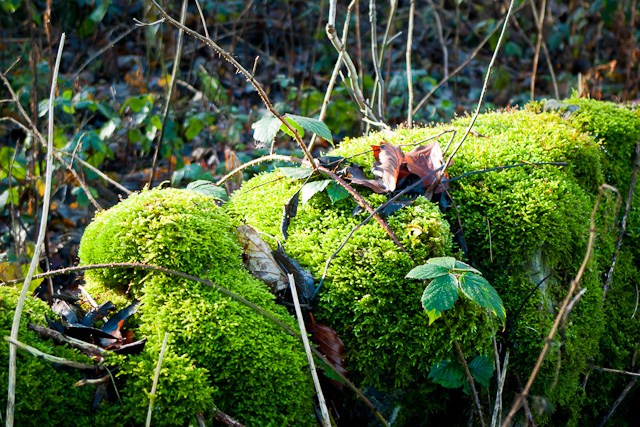 Our puppies are loving it, running, rolling and generally getting frozen! 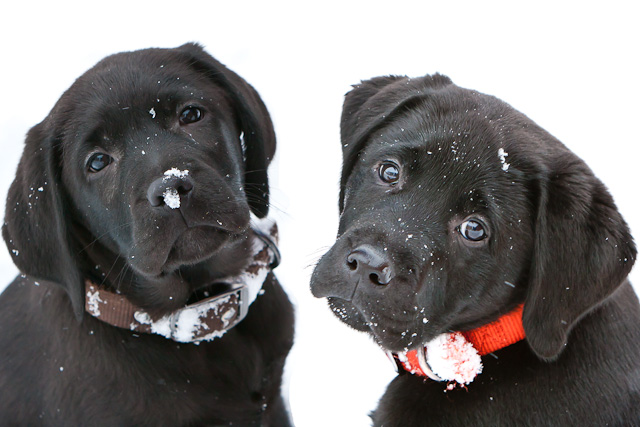 Bartie & Reggie in the snow