So what’s this all about?

What have I committed to?  ….To take and publish a picture a day for a year !!!

The idea behind starting this project is to make photography an every day event, with hopes of improving my art.   It also has the added benefit of forcing me as a photographer to slow down and take a different look at the world around me.   Not every photgraph will be  ’a winner’ that’s very often down to opportunity.  However, I will produce a picture every day that I am comfortable putting my name to.

You can also view the photos as a rolling gallery here

Comments
Comments Off on So what’s this all about?
Categories
Sticky

It’s day one of the project.  What have I committed myself to?

Every morning I wake up and look through the blind to check the weather... a very British thing...as every morning in Freo all I see is the blue sky 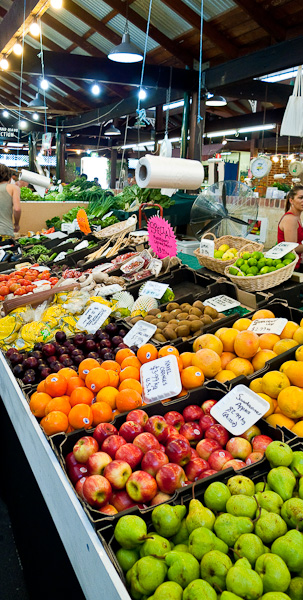 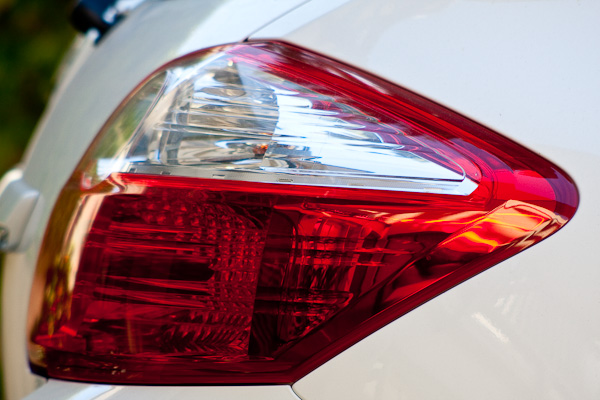 This is a very unusual building and there are so many interesting angles. 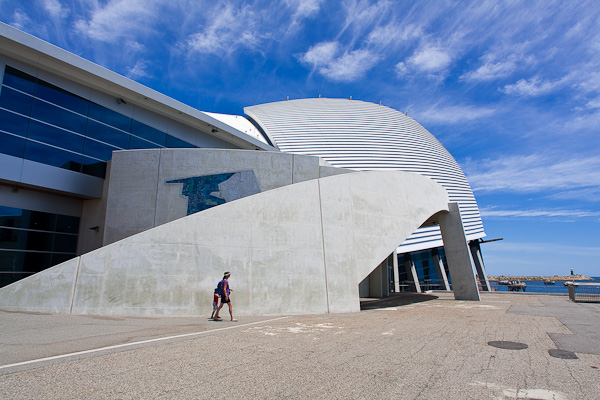 Fremantle Maritime Museum is the home of Australia II, the racing yacht with the winged keel that won the America’s Cup from the United States in 1983.

It’s snowing hard at home…and we spent the morning on the beach!

Well someone has to do it…… 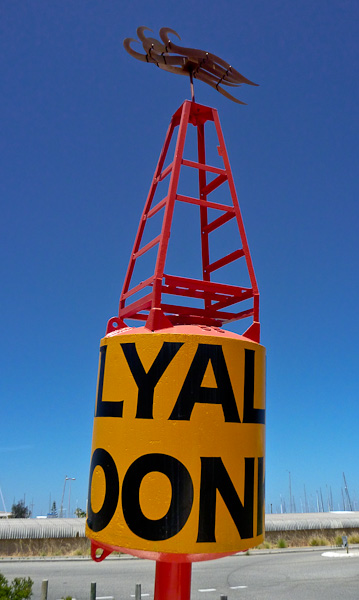 This unusual sculpture sits on The Esplanade in Fremantle

There were seven sharks, (all around 4m) sighted off the coast today…I stayed in the garden! 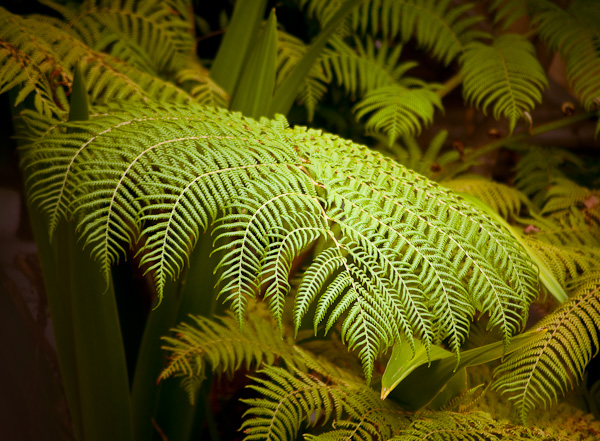 A beautiful fern in our courtyard