A visit to my dear sister who is doing really well.

They have an amusing way of recording ‘to do’ jobs.  “Write it on the chicken!”

I suspect that Martin added the last one! 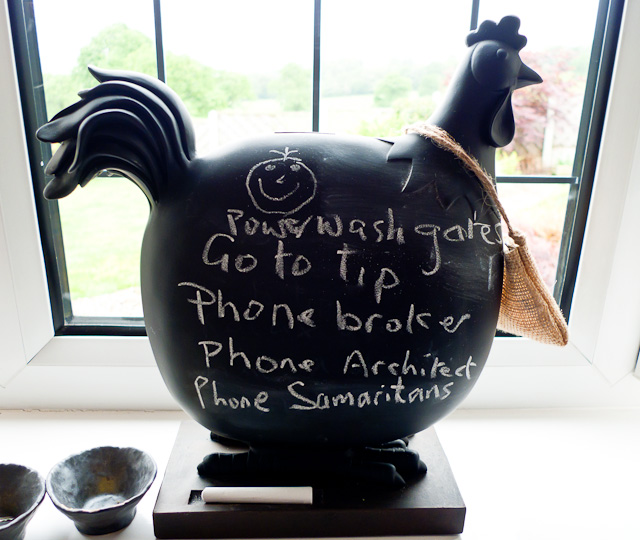 Write it on the chicken!

These metal mushrooms in the garden are weathering into very attractive pieces.

The tinkling noise they make still drives me nuts! 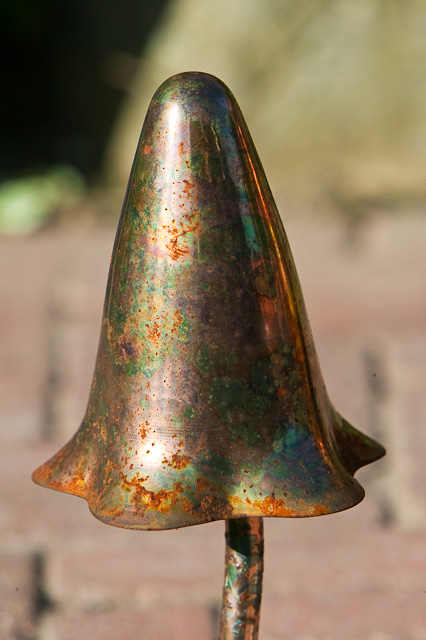 I just loved the shape of this lamp 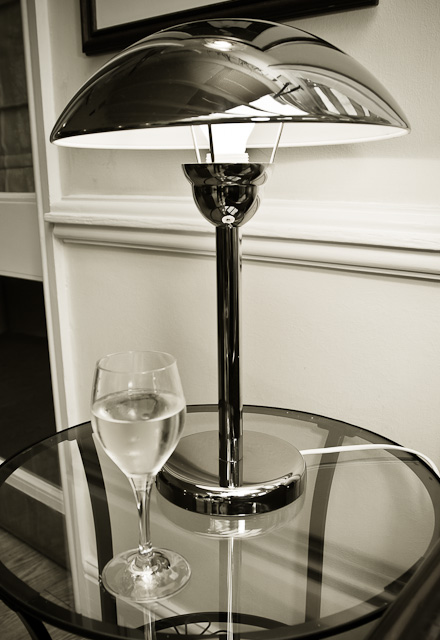 They kindly invited us to their celebration lunch set in the beautiful hill around Marsden. 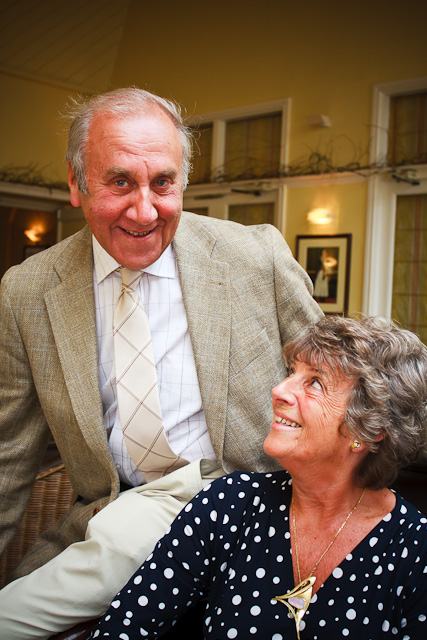 A day of excitement!  The English football team play their first game this evening in the World Cup, against the USA.

George the bulldog, is our home mascot.  He sings the national anthem! (twice!) 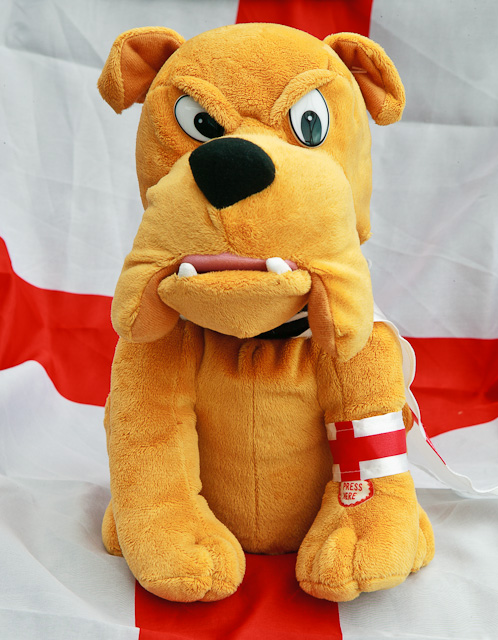 A sadness pervades the house.  England only managed a draw.

I feel desperately sorry for goalkeeper Robert Green after his horrendous mistake led to the United States’ equaliser against England. He is getting so much stick in the media.  The rest of the team were ‘OK’ …..6/10. 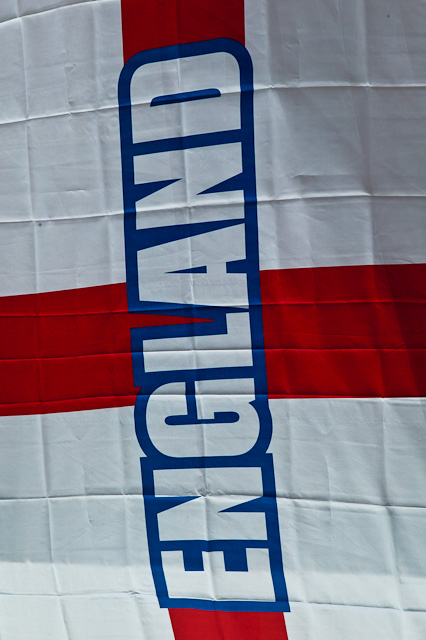 We have been out searching the garden centres for new plants for the front garden.

The bottle brush plant is familiar to us from our Australian travels.  We didn’t buy one. 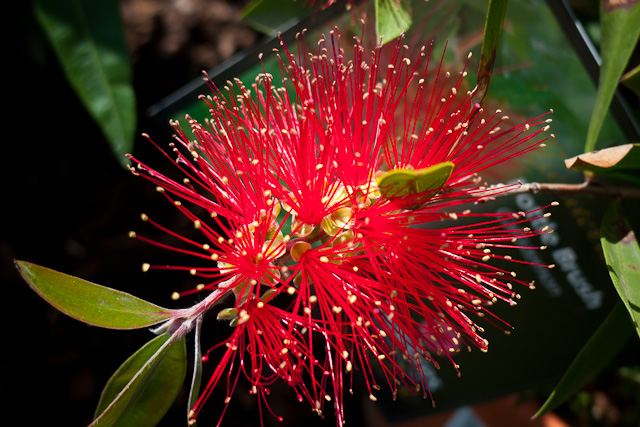 Callistemon species are endemic to Australia; They are commonly referred to as bottlebrushes because of their cylindrical, brush like flowers resembling a traditional bottle brush. They are found in the more temperate regions of Australia, mostly along the east coast and south-west, and typically favour moist conditions so when planted in gardens thrive on regular watering.