A long day in York, including a good look around the National Railway Museum.

The magnificent Duchess of Hamilton has been restored to her original streamlined form. 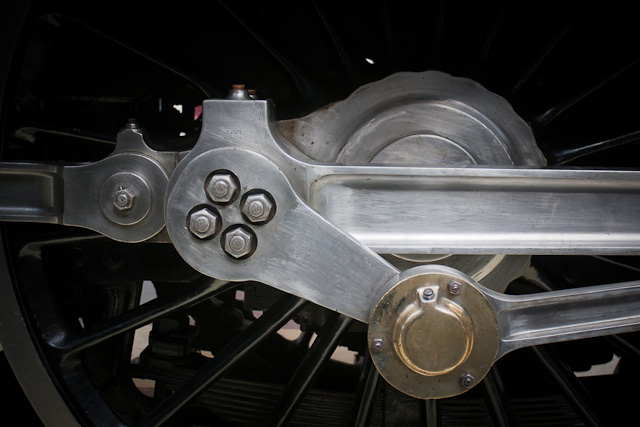 Crankshaft from the streamlined Duchess Of Hamilton Locomotive

The locomotive is a stunning piece of 1938-built Art Deco opulence that wowed design critics on both sides of the Atlantic. The streamlined Duchess was a modern machine for a modern age – and it is now at the National Railway Museum as she takes pride of place in this new exhibition exploring the links between 1930s fashion, engineering and design. 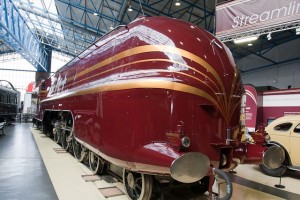 the streamlined Duchess Of Hamilton Locomotive

It’s that time of year and after a bit of rain and some sunshine the fungi appears everywhere in the woods. 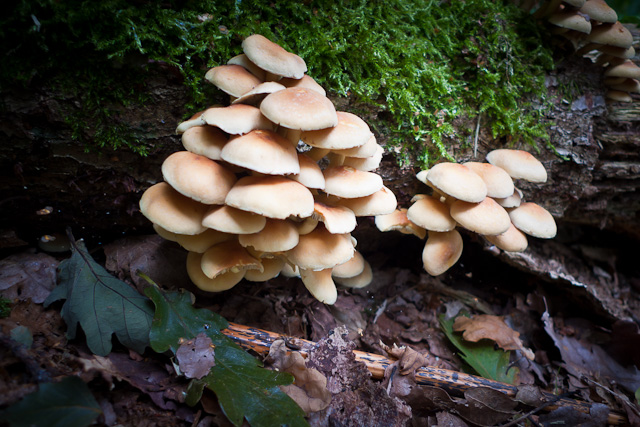 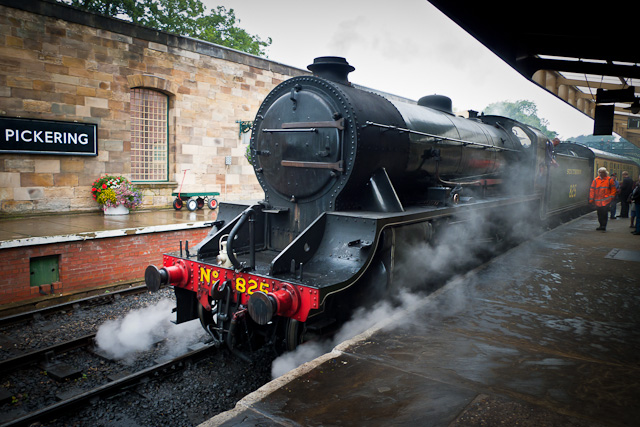 We move on to Whitby. 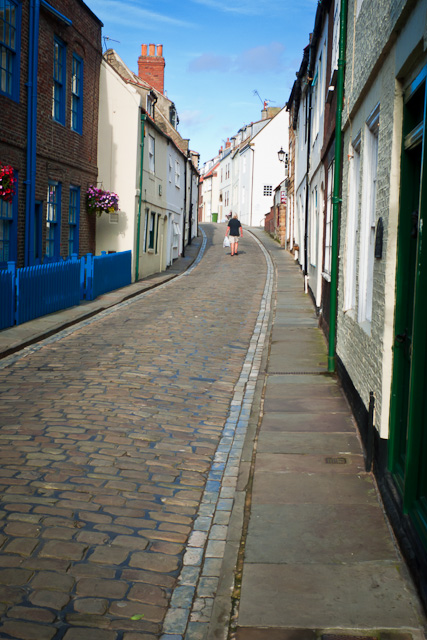 We are so lucky with the weather in pretty Whitby. 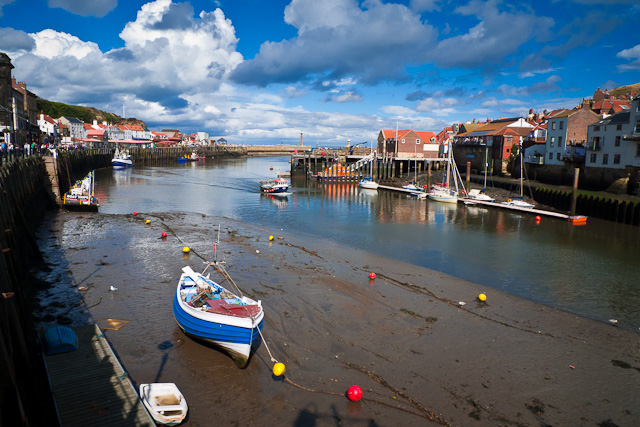 Tide's out in Whitby

The Lake District is being kind to us but the forecast isn’t good…. 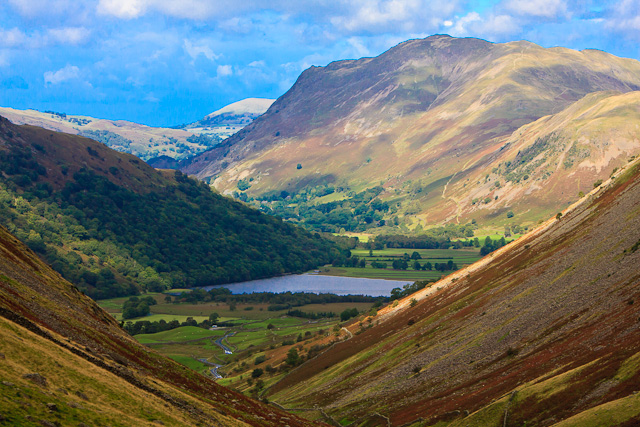 A blustery day which alternated from heavy rain to blue skies.

Our favourite place in the the Lake District is the relatively deserted Newlands Valley between Keswick and Buttermere. 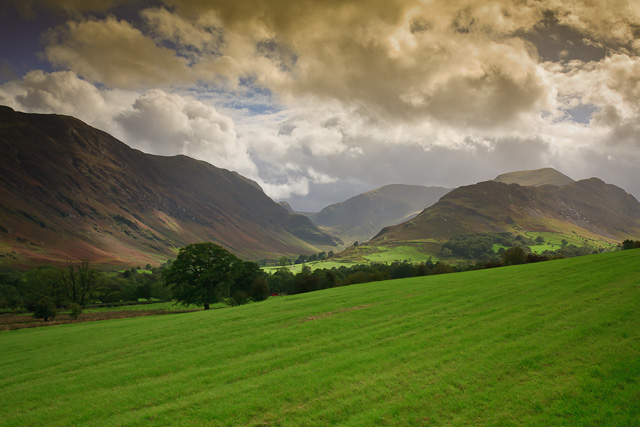