I’ve used this plant before, it’s a Nandina.  A very brief shaft of sunlight caught the autumnal leaves after rain. 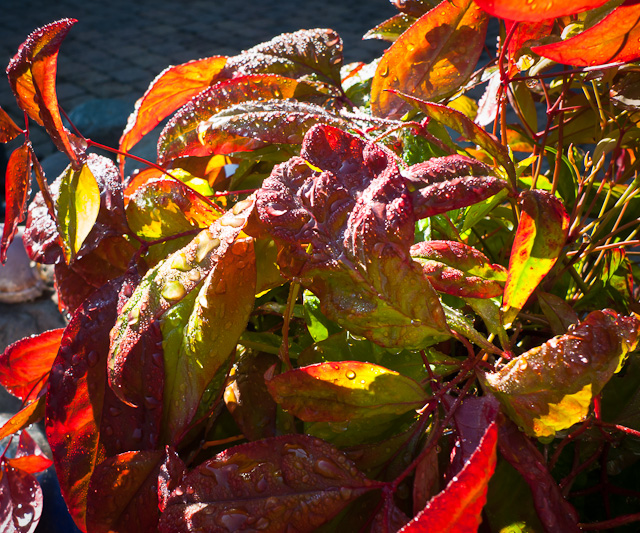 We are celebrating Louise & Martin’s Pearl Wedding Anniversary.  The party has been significantly delayed due to Louise’s chemotherapy, so the festivities also celebrate the end of her treatment. 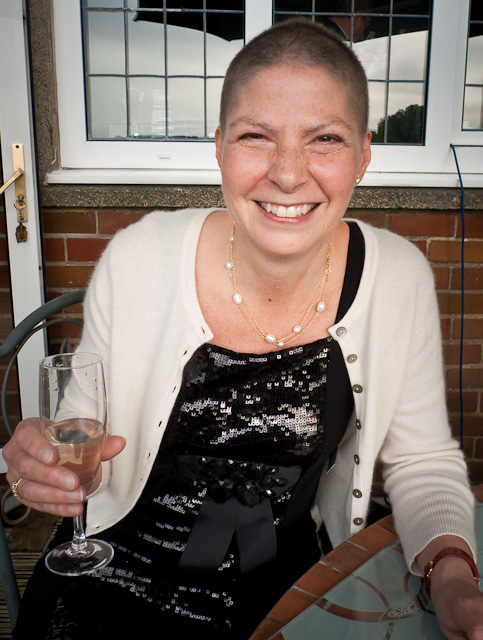 A late night drive home and a quick turnaround finds us in London on Sunday morning….

We are staying very close to Covent Garden and today more than a dozen Punch Professors who are all members of the Punch and Judy Fellowship, were performing their shows throughout the day in the North Hall. 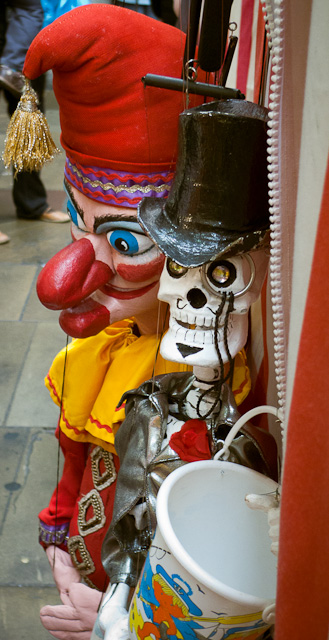 Once commonplace at every seaside resort throughout the country, Punch & Judy shows have been entertaining audiences for many generations and the show has its origins in 15th century Italian street theatre.
Covent Garden is a significant venue for this unique festival as it was there on 9 May 1662, when the earliest reference was made to Mr Punch, in Samuel Pepys’ diary.

Horse Guards Parade is a large parade ground off Whitehall in central London.. It is the site of the annual ceremonies of Trooping the Colour, which commemorates the monarch’s official birthday, and Beating Retreat.

It was formerly the site of the Palace of Whitehall’s tiltyard, where tournaments were held in the time of Henry VIII. It was also the scene of annual celebrations of the birthday of Queen Elizabeth I. 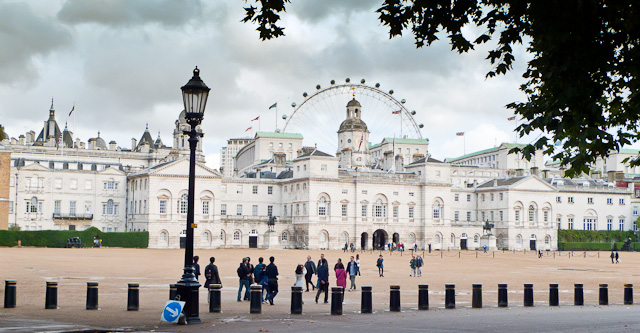 The parade ground is open on the west side, where it faces Horse Guards Road and St. James’s Park. It is flanked on the north by the Old Admiralty and the Admiralty Citadel and here on the east by William Kent’s Horse Guards — formerly the headquarters of the British Army — and on the south by the Foreign & Commonwealth Office and the rear garden wall of 10 Downing Street, the official residence of the British Prime Minister.

Boris’s Bikes are the nickname given to London’s cycle hire scheme introduced a few weeks agao.  We were surprised by the number of people using them and it shows every sign of being a success. 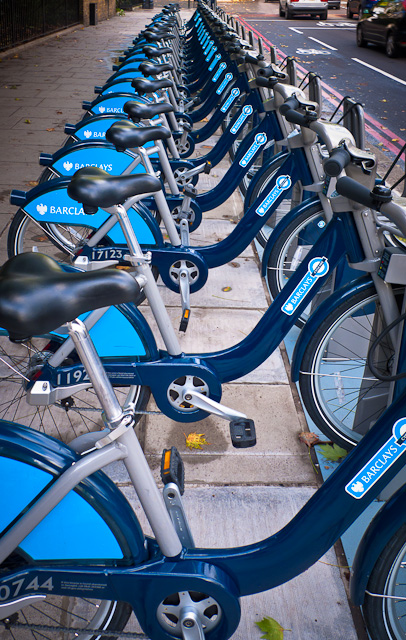 The scheme, which follows similar projects in other countries including France and Spain, aims to ease congestion on London’s commuter network through 400 bicycle “docking stations” from Notting Hill in the west to the Tower of London in the east.

Subjects other than mist and fog are hard to come by….this garden ornament managed to twinkle in a brief appearance of the sun in the gloom! 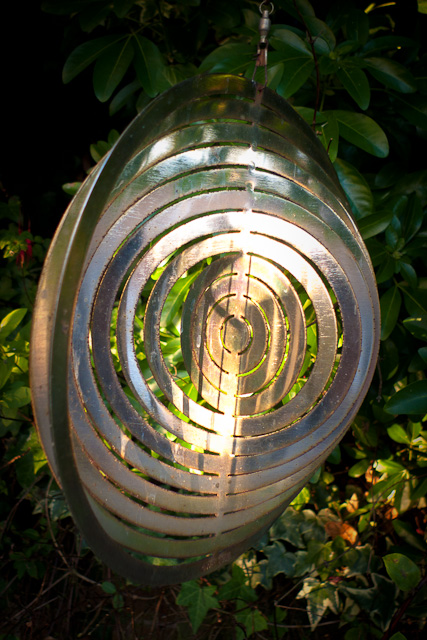 I liked the textures on this old-faithful brush. 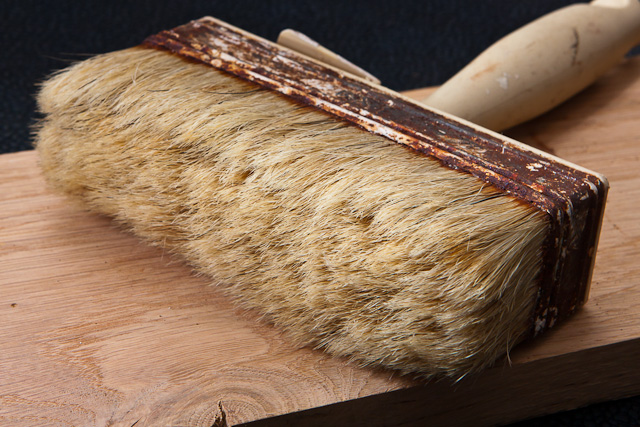