Oh we have put it off for way too long.  The house is filthy and we spend ALL day cleaning.

We now have a sparkly clean house! 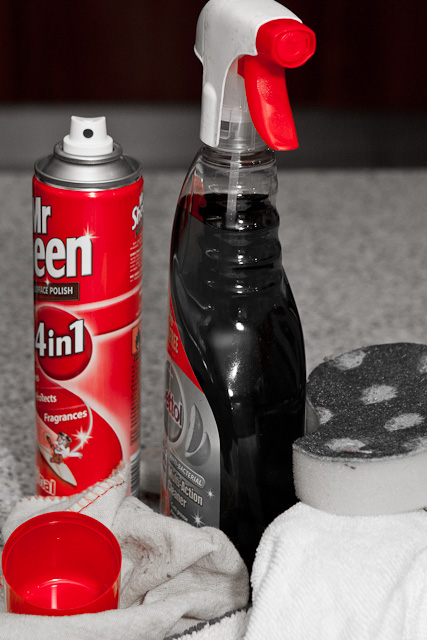 Let’s get back to a theme.

I’ve had a bit of a block this week and decided I was really sad when resorting to photographing paint brushes and cleaning products!

This week’s theme will be Textures.

This really does your eyes in if you look at it for too long. 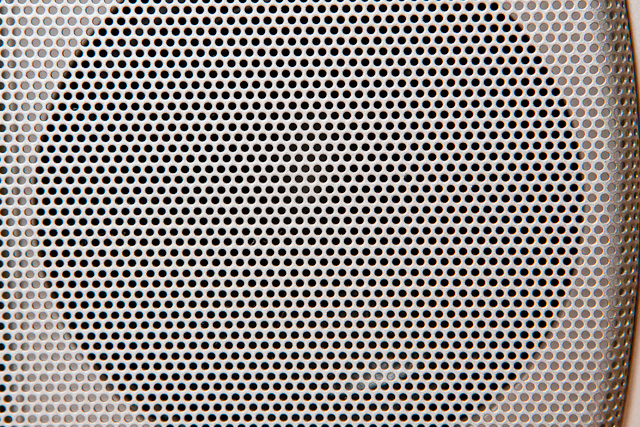 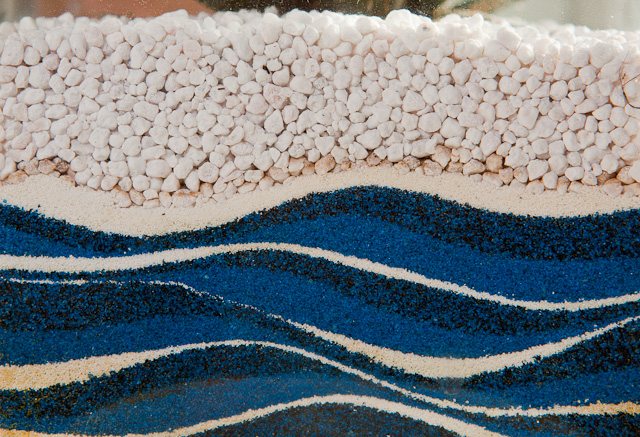 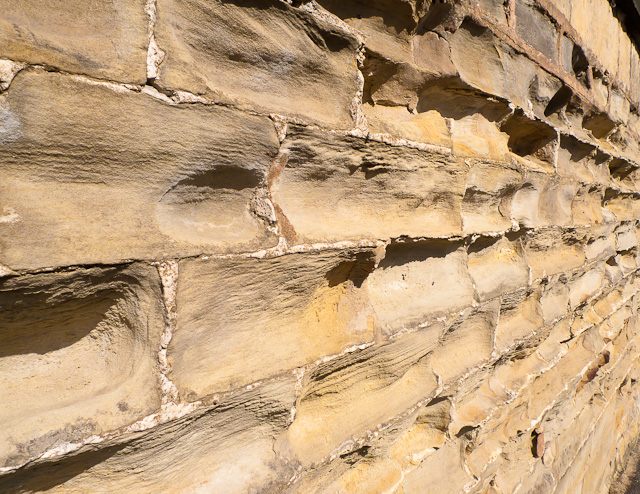 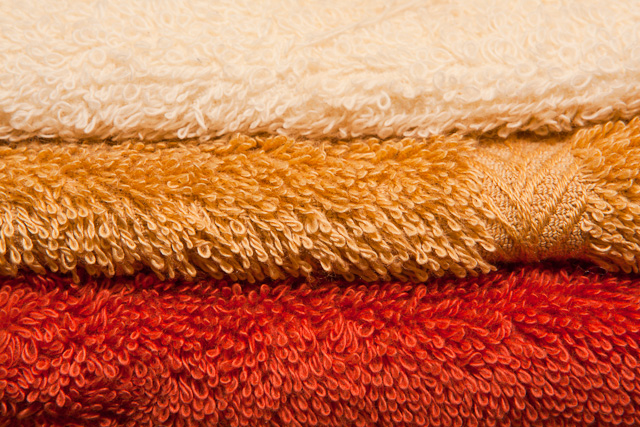 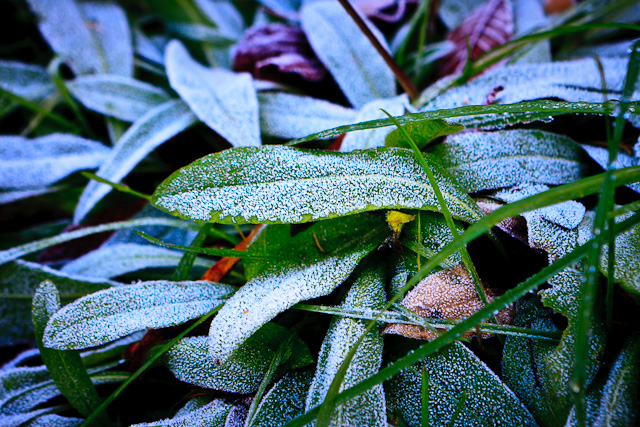 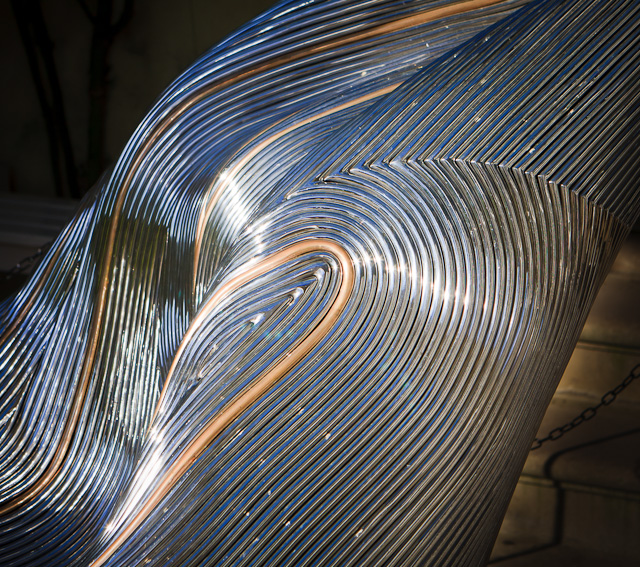 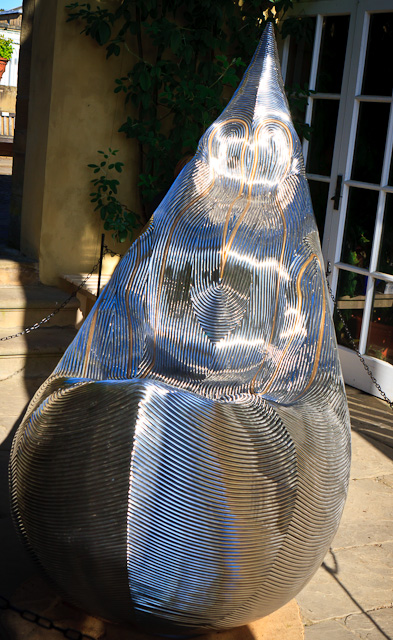