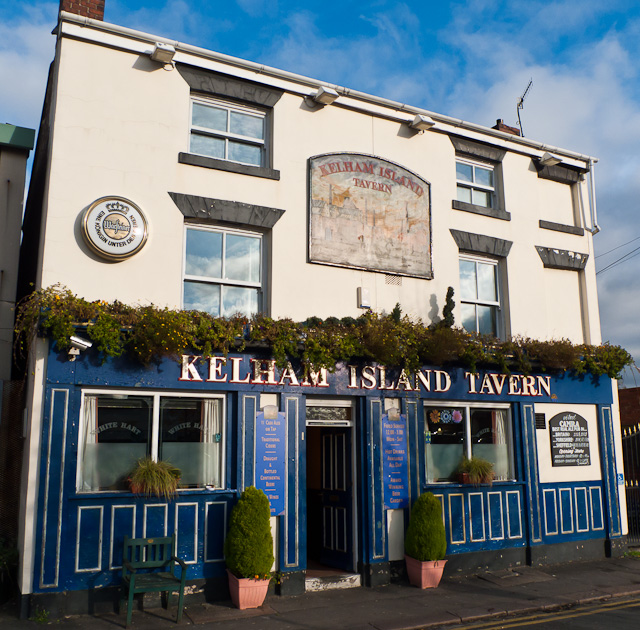 The Kelham Island Tavern’s glass is much more than half full, it is bubbling over. The back street Sheffield pub has won the Campaign for Real Ale’s (Camra) National Pub of the Year for an unprecedented second year in a row. Not bad for a boozer that was rescued from dereliction in 2002 and nearly went under following the Steel City’s flooding in 2007.

Back then it was shuttered, boarded and sadly dilapidated when bought by Trevor Wraith and Lewis Gonda in 2001, and most thought its best days, like those of Sheffield’s steel industry, had long since gone. But the pair had a vision of running a local pub based on simple virtues – good service, a wide choice of well-kept beer served by knowledgeable staff – which would be a place for people of all ages to sit, chat and sometimes sing, or just read newspapers. And now their dream has become a nationally renowned gem with customers exchanging articulate views on the merits of a Farmers Blonde, a Nutty Black or even a Ludwig Wheat.