The puppies are teething and they take the opportunity to chew almost anything.  So far we have managed to avoid any disasters but several threats of glue factories in Shanghai have been issued….. 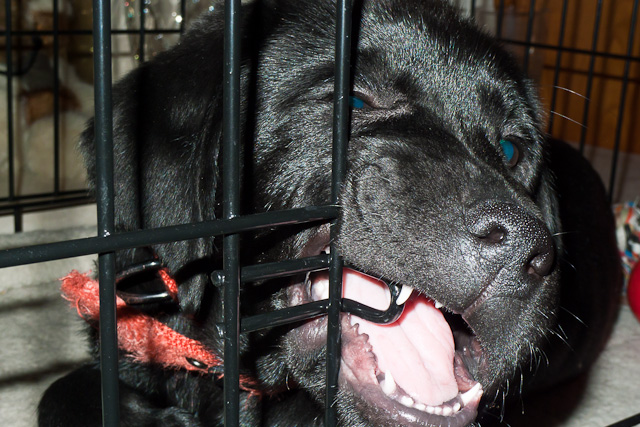 A walk with the puppies and a chance to put up a picture of the loves of my life.  Kairen has been so supportive of the 365 project, picking me up when it got tough and being an excellent ‘spotter’ of photo opportunities…too good at times, making me think ‘I should have seen that!’ but as ever we work as a team.

The ‘boys’ have brought a great joy into our lives and a chance to focus on something other than ourselves.

However, the recent posts have been slightly delayed on account of a chewed laptop cable!

Poor Reggie thought that he was on the way to that often mentioned glue factory in Shanghai.  ….this isn’t true of course, Kairen just passed me a rolled up magazine and I firmly beat myself for letting him have the opportunity to chew the cable in the first place! 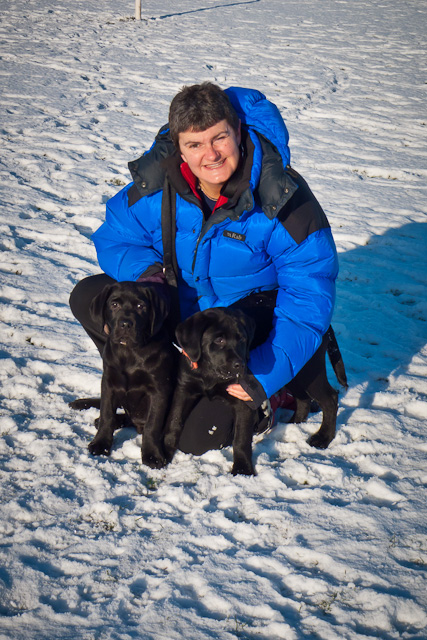