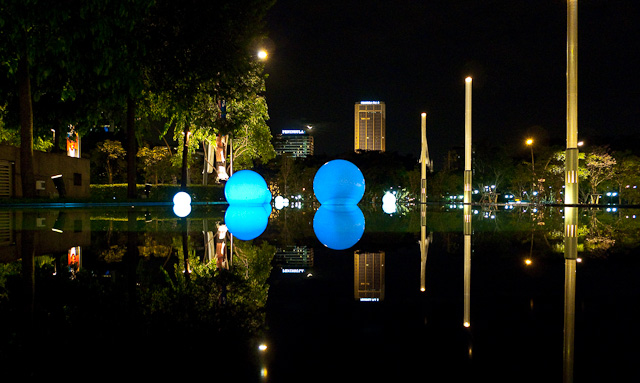 There are so many shops in Singapore of all sorts and types.  Every so often one takes you by surprise.  This store in the Marina Square Mall is Synwin Violins which stocks an amazing number.  They are not cheap either! 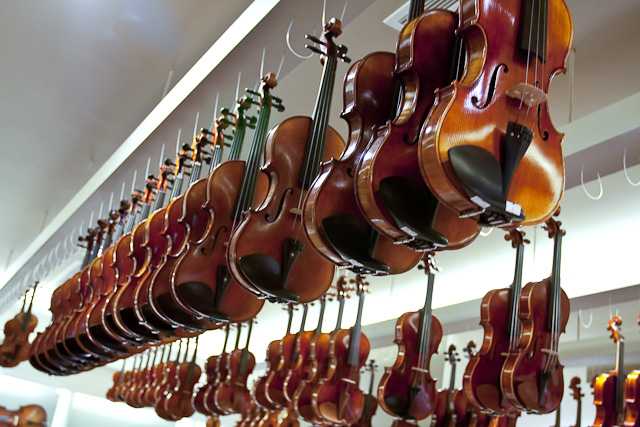 The challenge here was to not only capture the reflections, but make sure that I wasn’t captured too.  A long lens did the job. 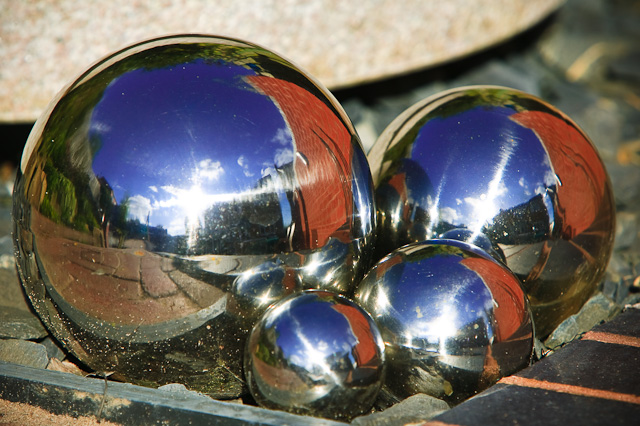 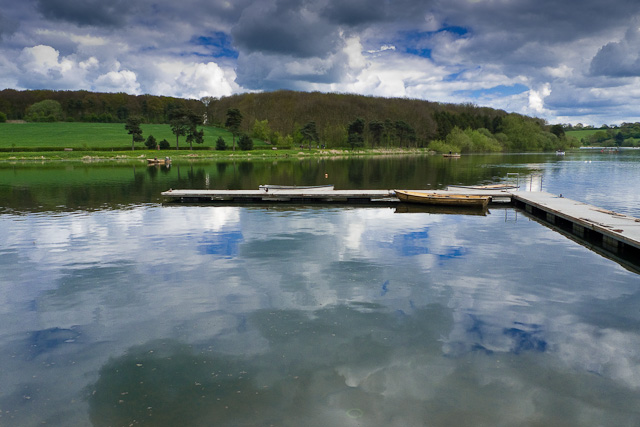 Kairen was setting the table for a dinner party we are having on Saturday evening and she suggested this as a subject. 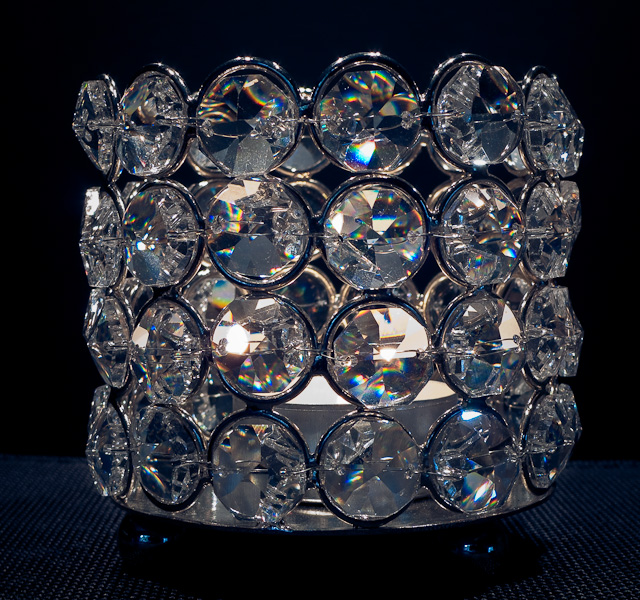 A night t at the Lyceum Theatre in Sheffield to see the comedy ‘Stepping Out’. 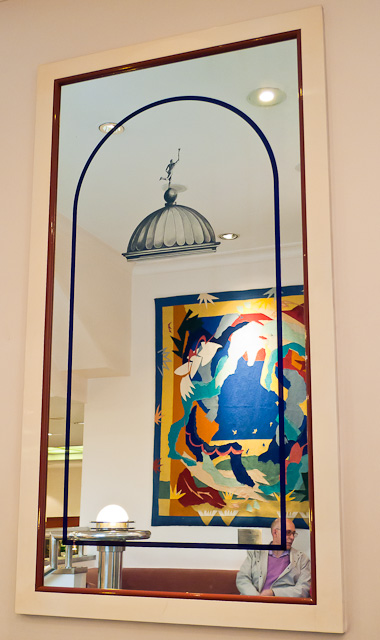 Reflections in a Lyceum Theatre mirror

Collecting all my photo gear together today ready for a wedding I am photographing on Saturday in the beauty and magnificence of Liverpool’s Anglican Cathedral.

I had to set up the multiple wireless flash system and needed some subjects.  Kairen provided the human model but then I needed some tricky ones to make sure everything was balanced and working correctly.

There’s nothing tougher than glass and water to get the exposure correct , so this was the result….. 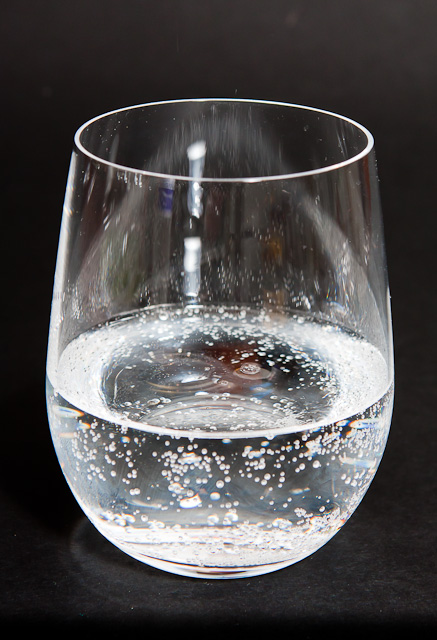