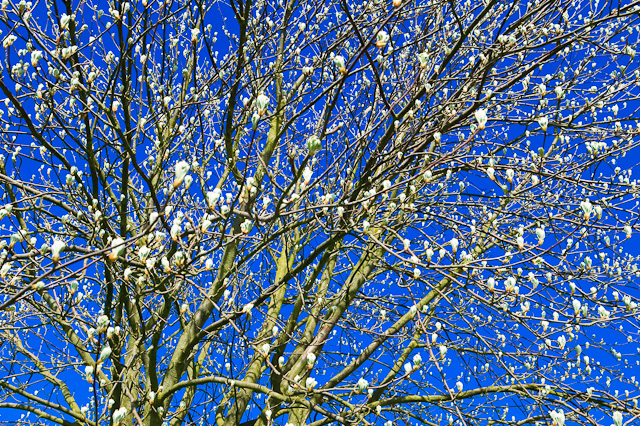 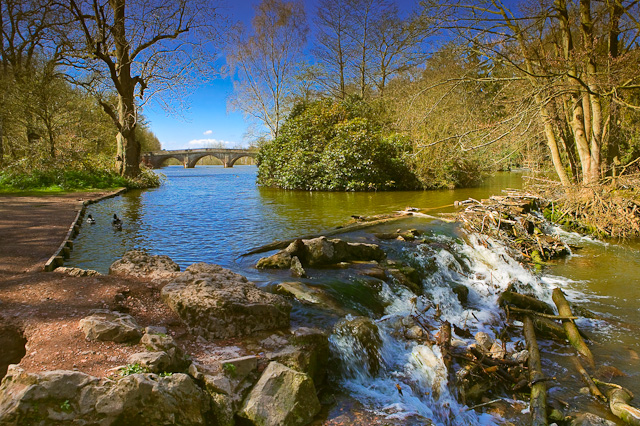 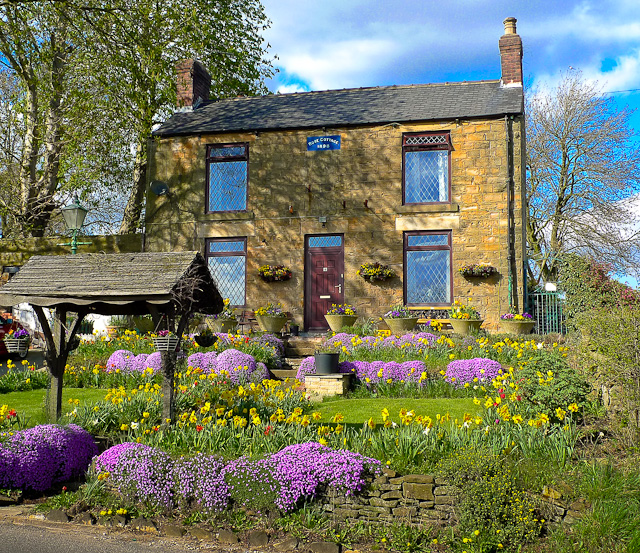 These beautiful tulips have been a wonderful splash of colour in the house. 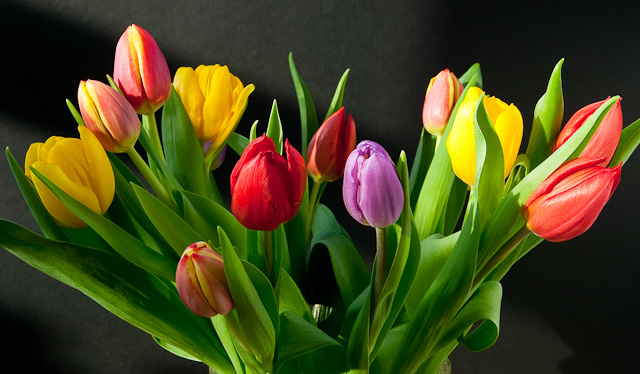 How sumptuous do these tulips look?

No enhancement to this photo at all, they looked just as vibrant in real life. 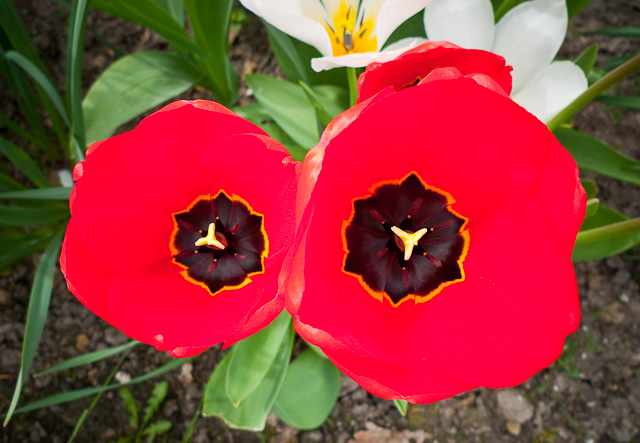 Tulip mania was a period in the Dutch Golden Age during which contract prices for bulbs of the recently introduced tulip reached extraordinarily high levels and then suddenly collapsed.

At the peak of tulip mania in February 1637, tulip contracts per bulb sold for more than 10 times the annual income of a skilled craftsman. It is generally considered the first recorded economic bubble.

These beautiful pansies were just too good to miss…. 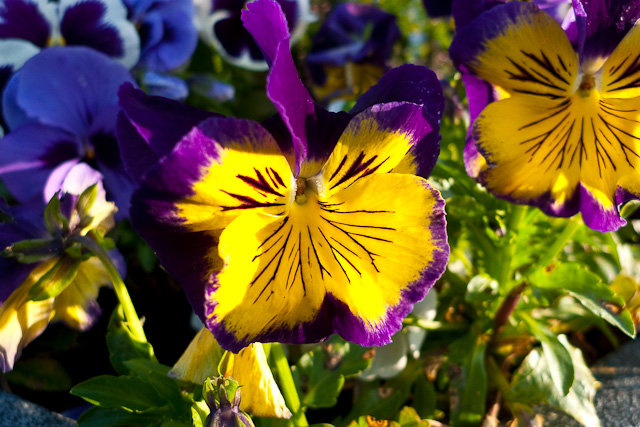 A visit to a garden centre in some very unexpected fine and sunny weather.

This magnificent lilly caught my eye. 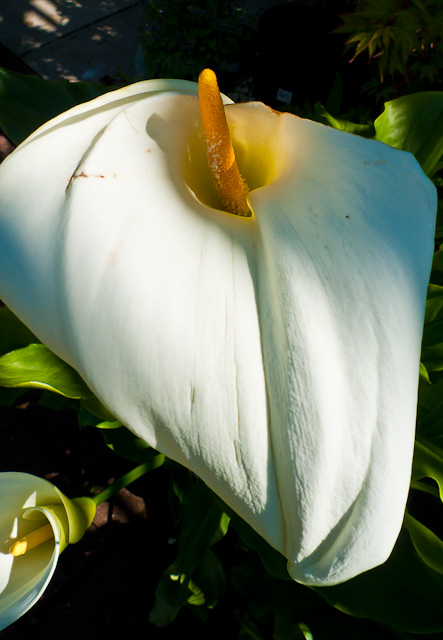