Today is a bit of fun with a hosepipe.  Kairen wasn’t impressed as she was holding the sprayhead and kept whinging that she was getting wet.  You just can’t get staff these days!! 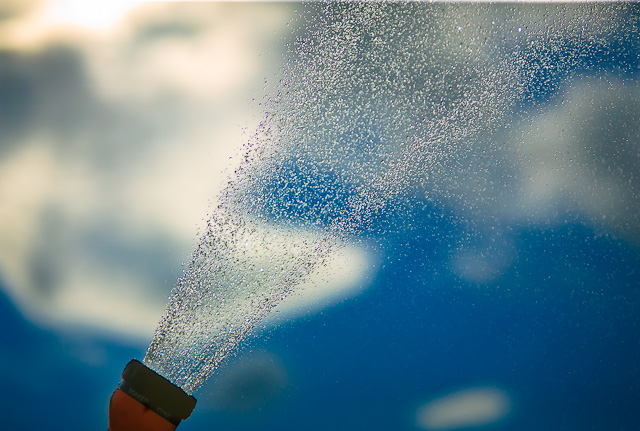 A beautiful sunny morning and then heavy wind and rain….. 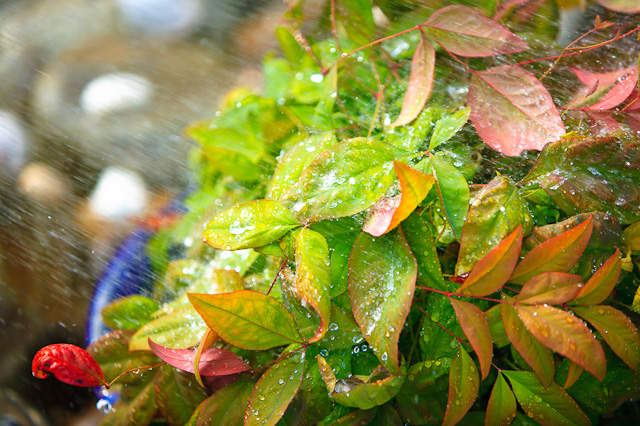 A day visiting my lovely sister and after the end of her chemo the chance to got out to a local pub for lunch, now that she does not have to be as concerned about catching other people’s bugs.

Her fancy tap in the kitchen was a welcome photo opportunity. 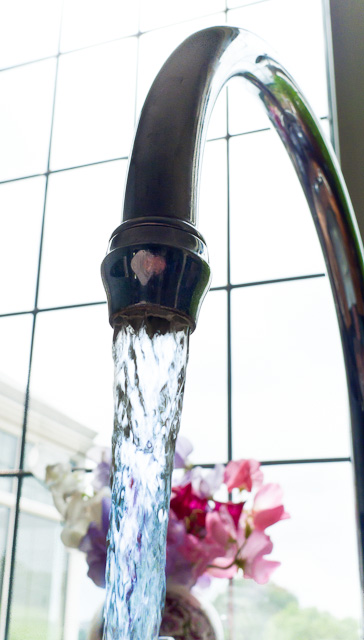 Water from the tap

The rushing waters in Padley Gorge after the recent heavy rains. 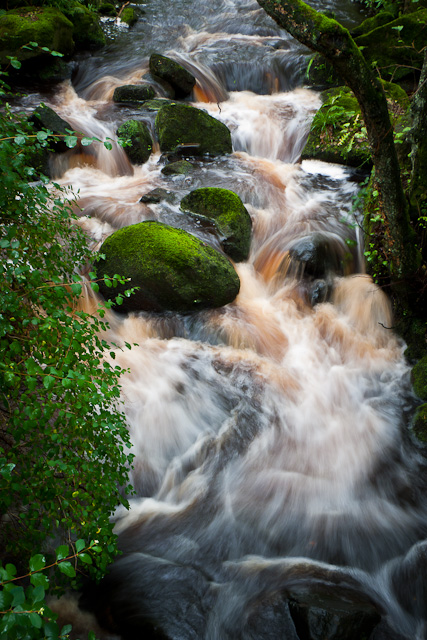 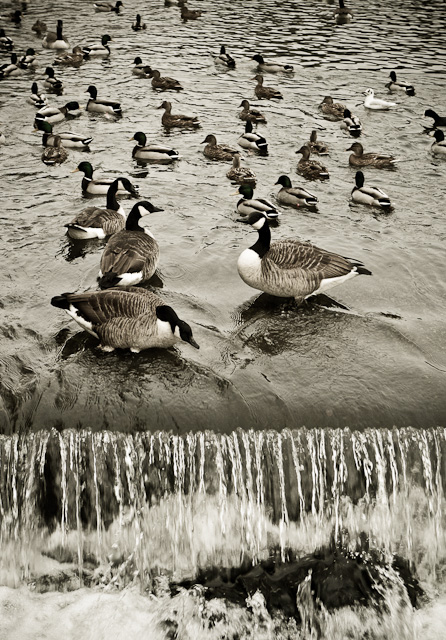