It’s Saturday so it’s a new theme.  This week, just for Valerie, it is WOOD.

I like this detail from my sisters garden deck. 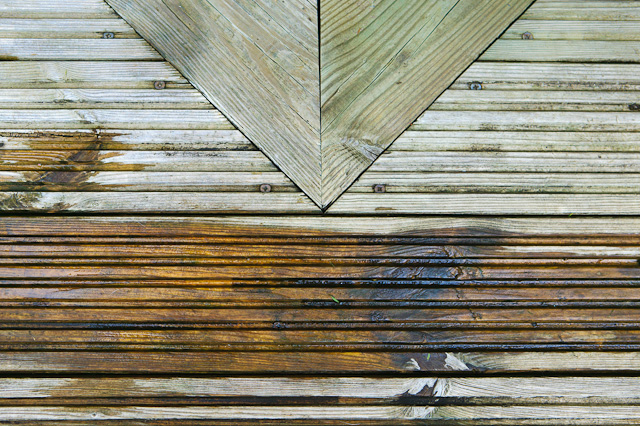 I like the nostalgic look of this photo and I’ve added some ‘Tri-x ‘grain for further impact (nerd info!) 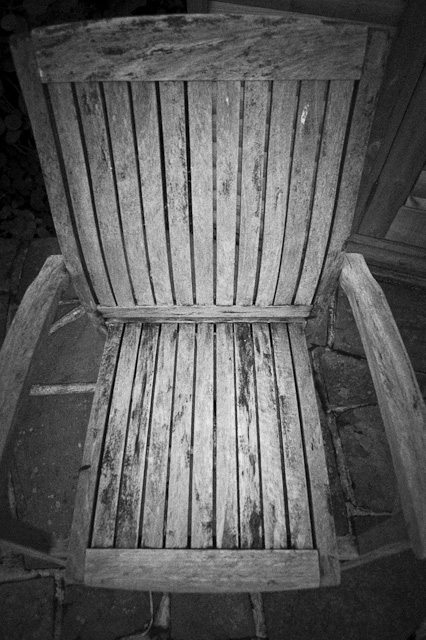 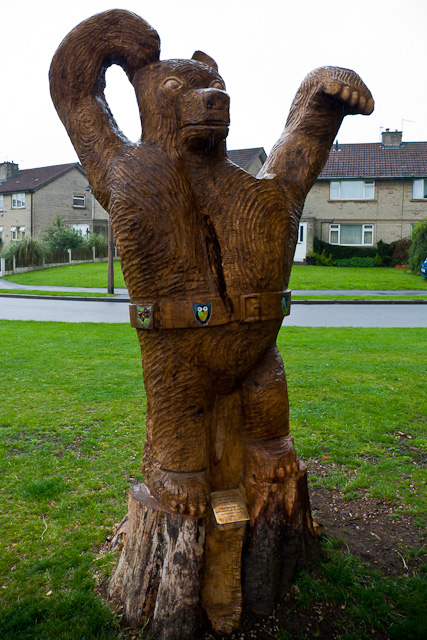 This is the blowing end of a Didgeridoo. 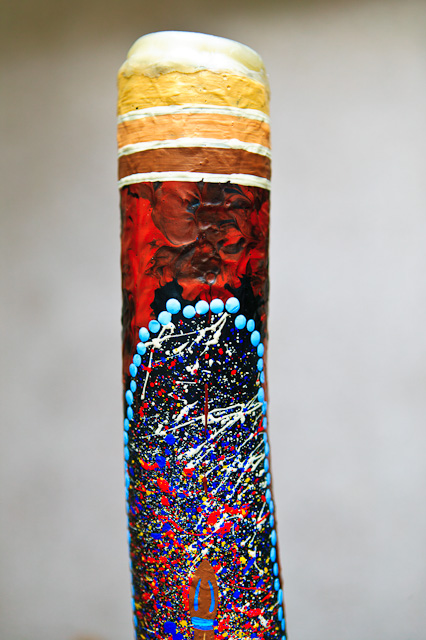 The didgeridoo (also known as a didjeridu or didge) is a wind instrument developed by Indigenous Australians of northern Australia at least 1,500 years ago and is still in widespread usage today both in Australia and around the world. It is sometimes described as a natural wooden trumpet or “drone pipe”. Musicologists classify it as an aerophone. The instrument is traditionally made from Eucalyptus trees which have had their interiors hollowed out by termites. 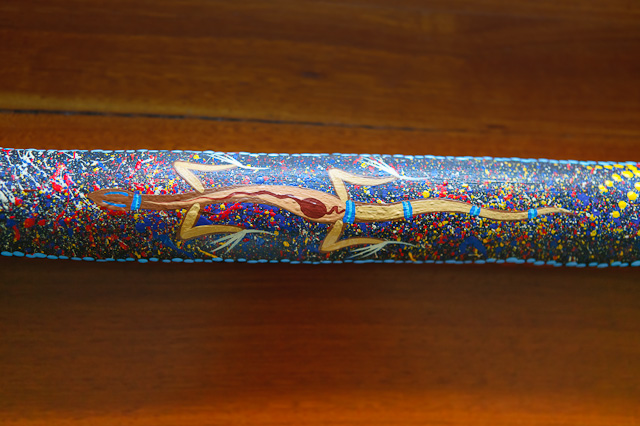 This is the bark of the Jarrah tree and is the leg of a table we had shipped back from Australia this year. The wood is very durable, even in wet and weathered situations, making it a choice structural material for bridges, wharves, railway sleepers, ship building and telegraph poles.

Felling of Jarrah trees is now forbidden and there is a large amount of reclaimation of the wood.  Even in some cases where it has been in the sea supporting jettys for over 100 years. 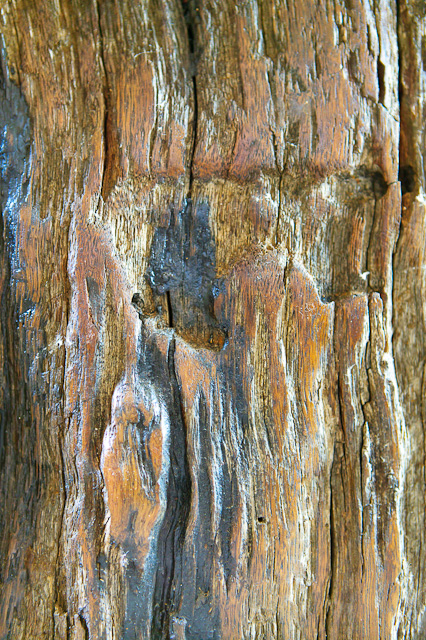 It’s been a funny old week…Kairen’s lovely sister Glenys was admitted to hospital on Monday with a suspected stroke.  Thankfully after four long days of tests they released her and diagnosed severe migraine..phew!!!

Glenys kindly volunteered her piece of driftwood for today’s photo. 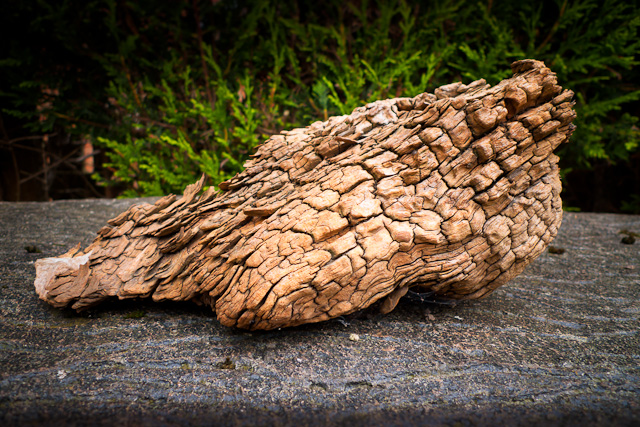 I know that this is a bit sad…but this is the beautiful wooden console of ‘Apollo’ …our Audi. 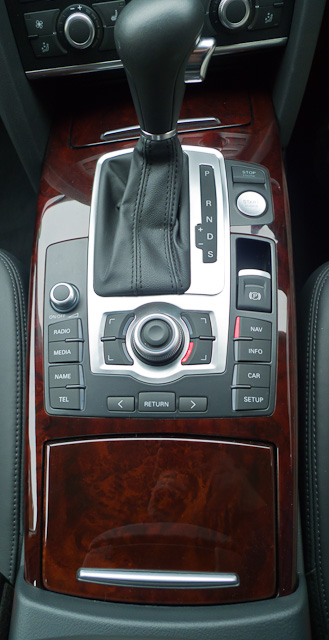