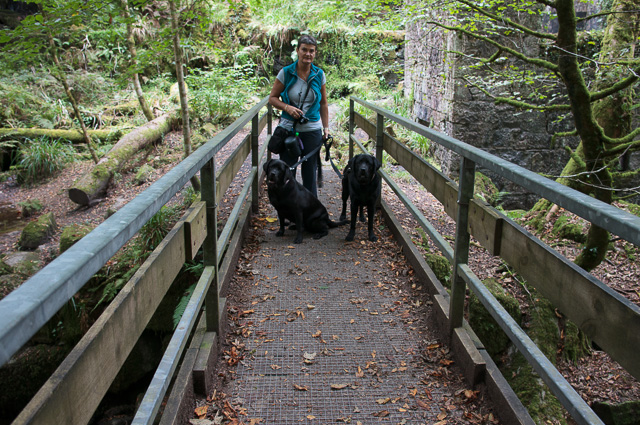 Established in 1812, the gunpowder works employed over 50 men during its peak years in the 1870s. At this point the Kennall Gunpowder Company consisted of the original works in Kennall Wood, including the Manager’s House, Sulphur Mill and workshops, the ‘new’ works in Roches Wood that was higher up the valley, the farm below the main works, the Saltpetre Refinery, the Magazines adjacent to the farm and the Charcoal Mill in Ponsanooth. In addition, the company also owned several cottages in the village.

Following the decline of Cornish mining and a reduction in demand for gunpowder, the works were sold at the end of the 19th century. The new owners continued with the production of cartridge and fuse powder but production ceased altogether in 1910. 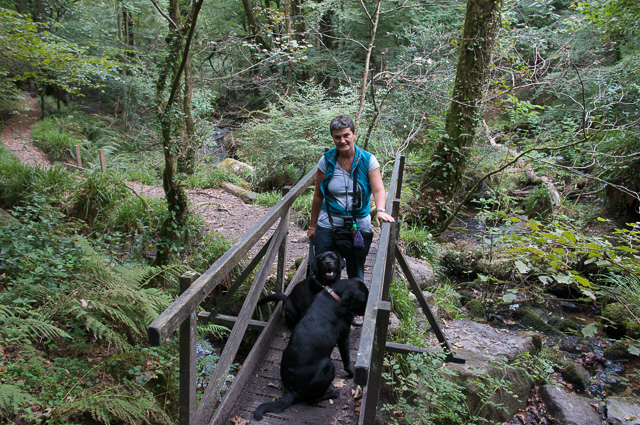 What do you mean sand’s not good for me 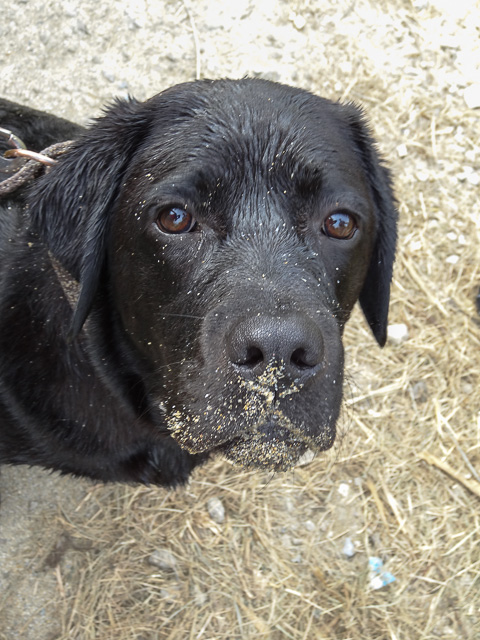 Am I clean now? 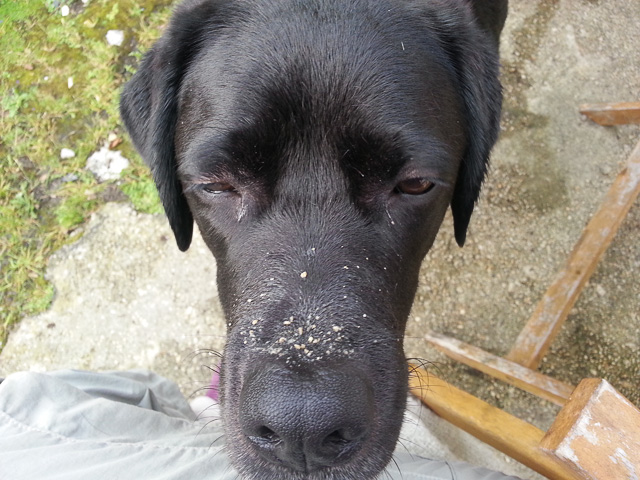 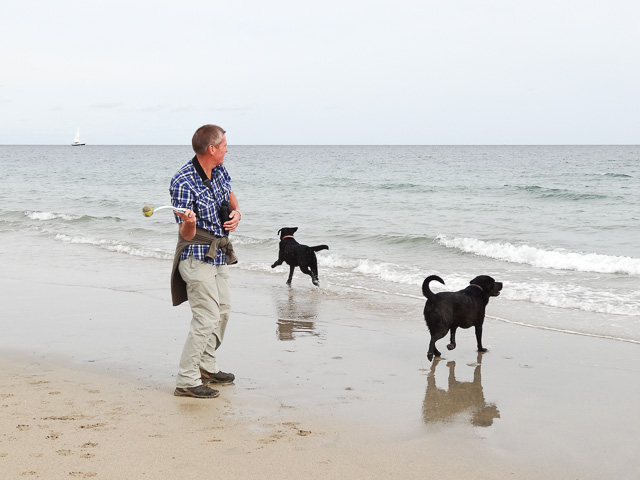 Dad we brought the ball and a friend back 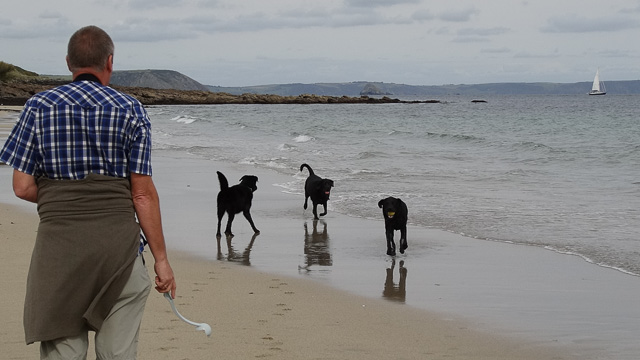 Ball, stick, ball, stick, so the ball floated out to sea and we got a stick 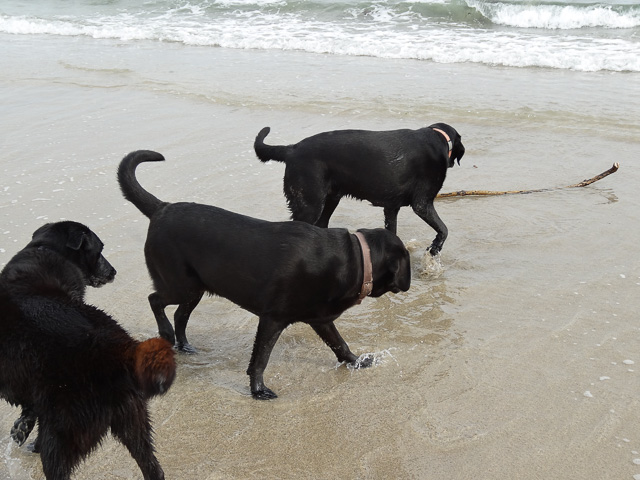 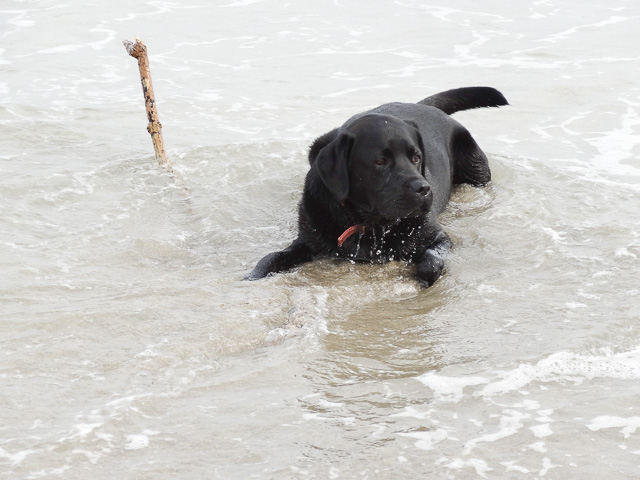 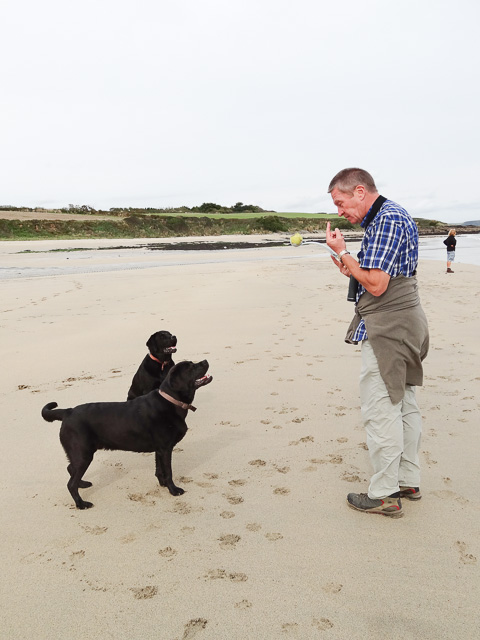 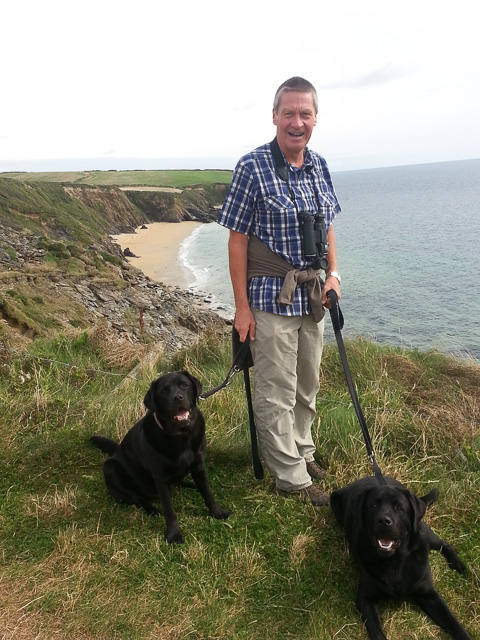 A rest looking out over Fal River 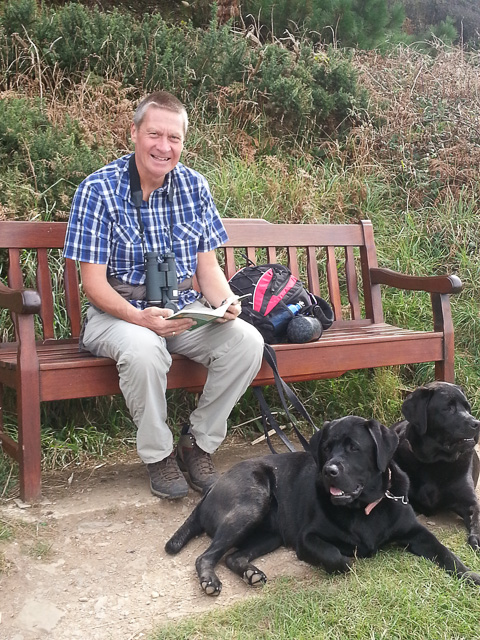 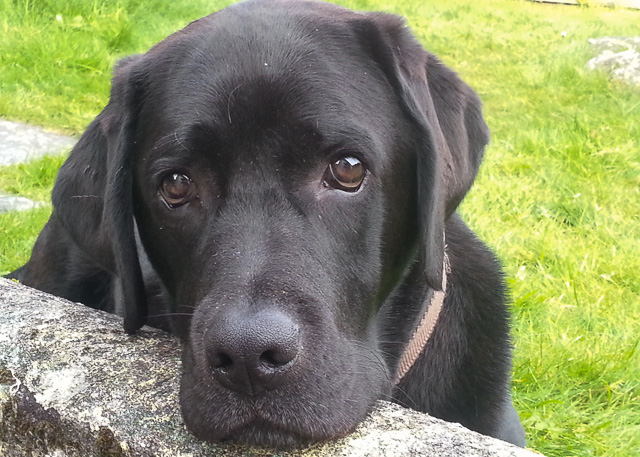 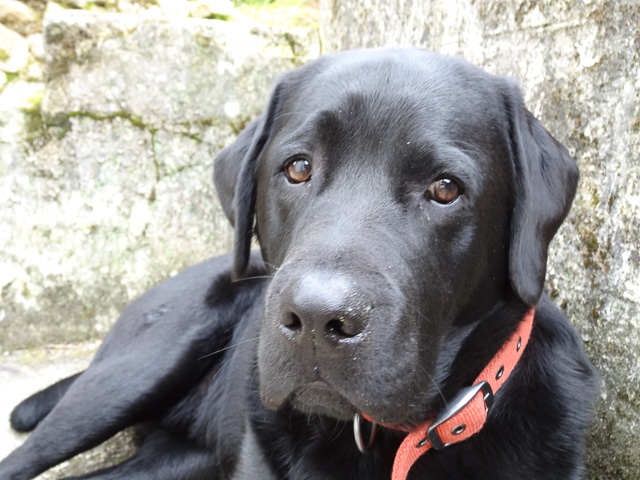 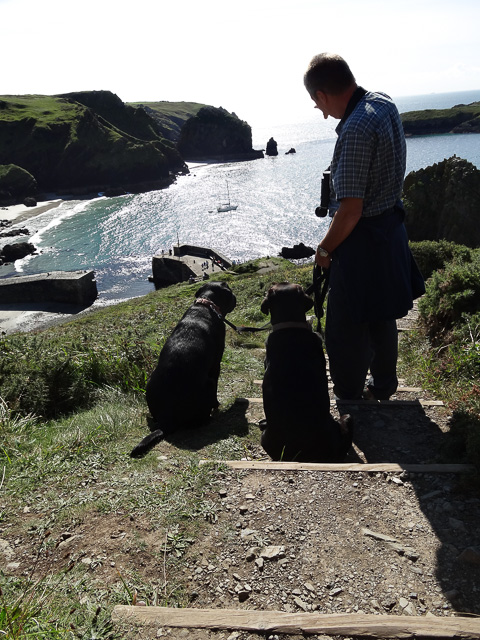 Yes we went together 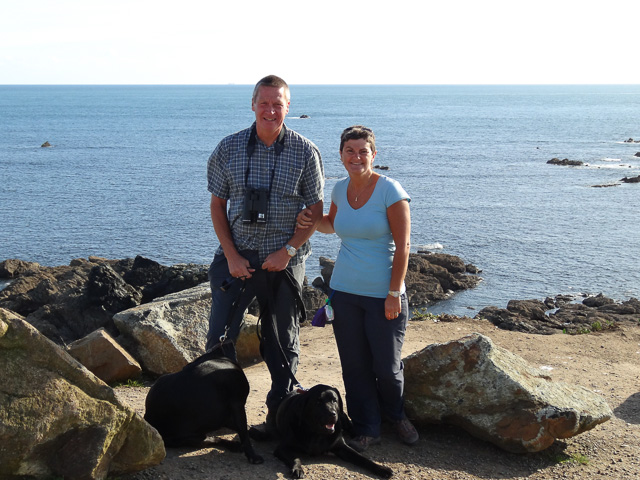 how blue is that sea! 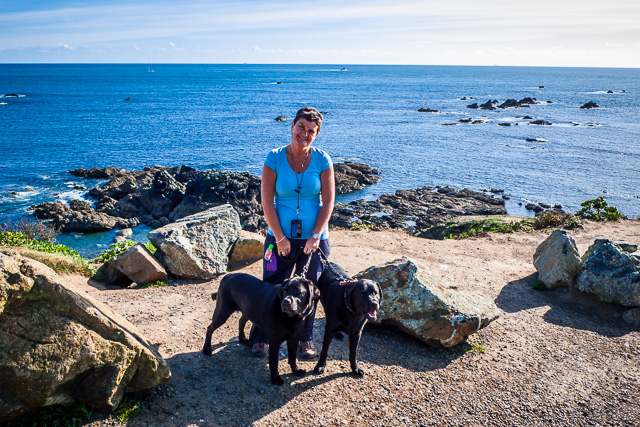 We walk down to the harbour then back up the other side just to get a pint a the Mullion Cove Hotel! Dedication. 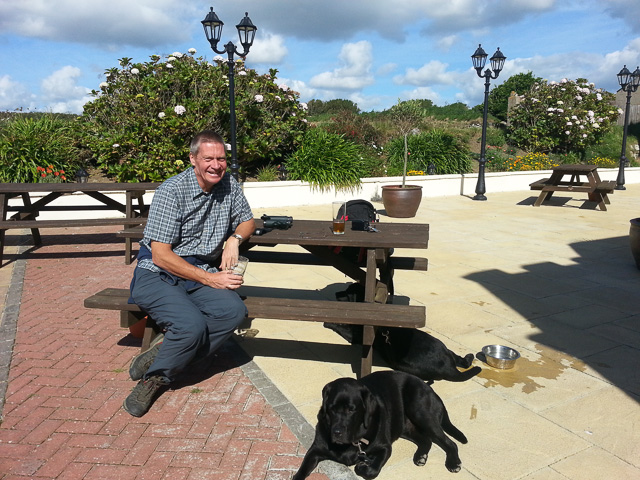 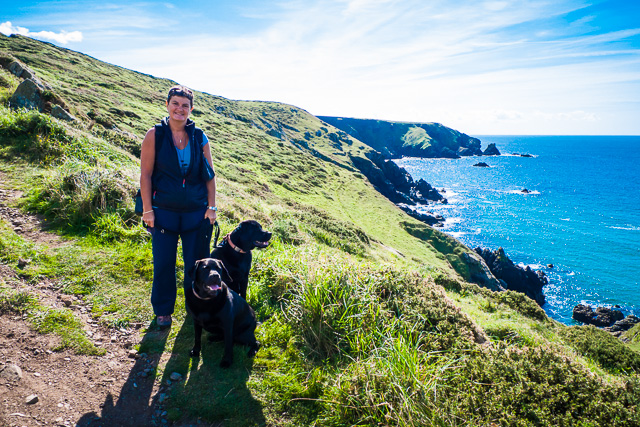 Along the stunning coastal path towards Mullion Cove 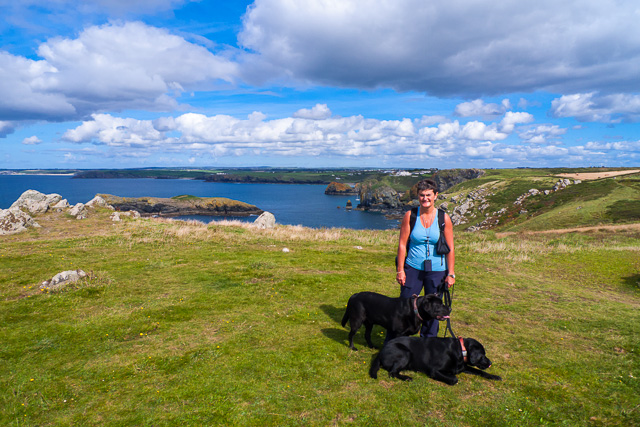 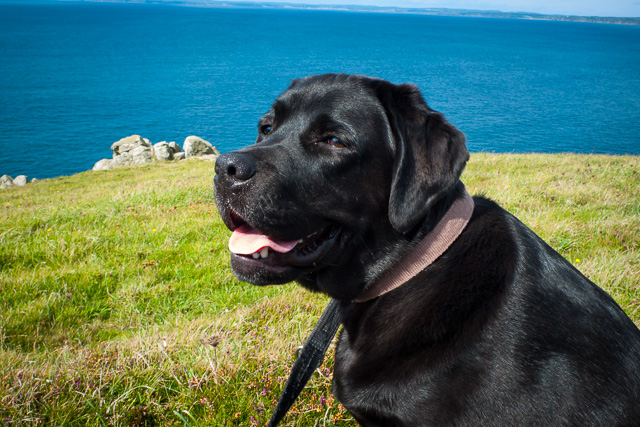 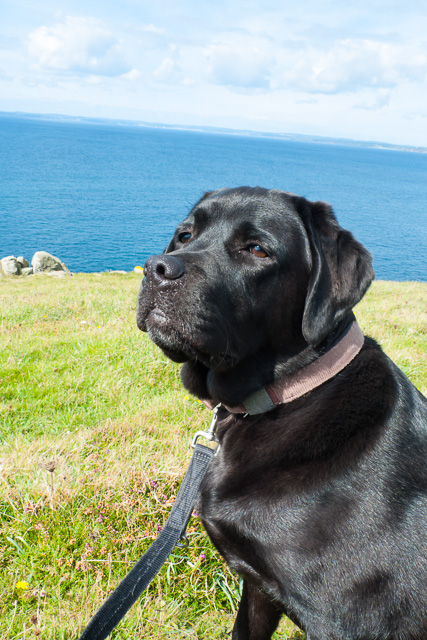 Reggie & Bartie settle in front of the fire place 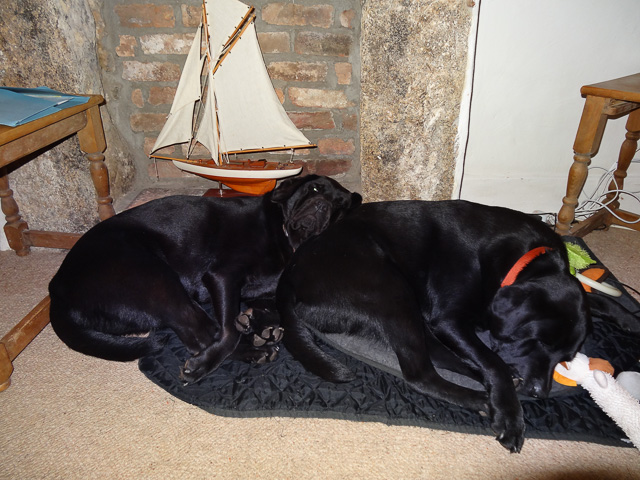 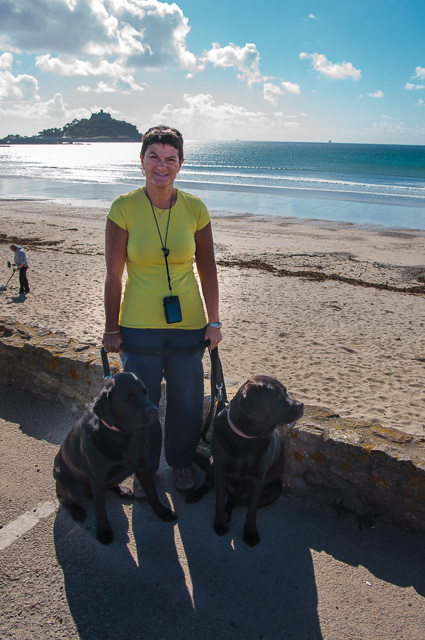 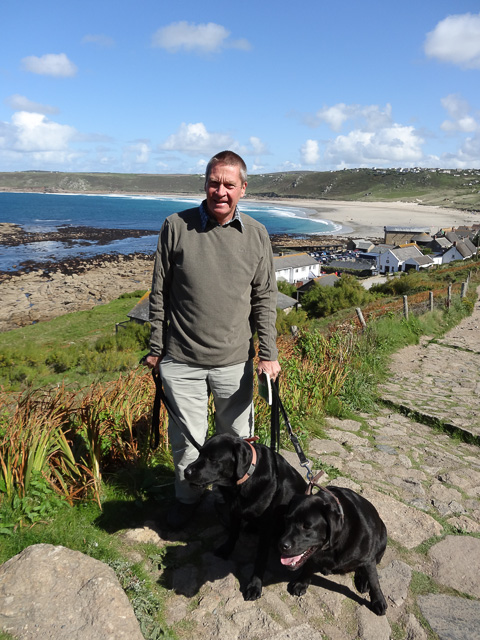 A walk along the coastal path to Lands End 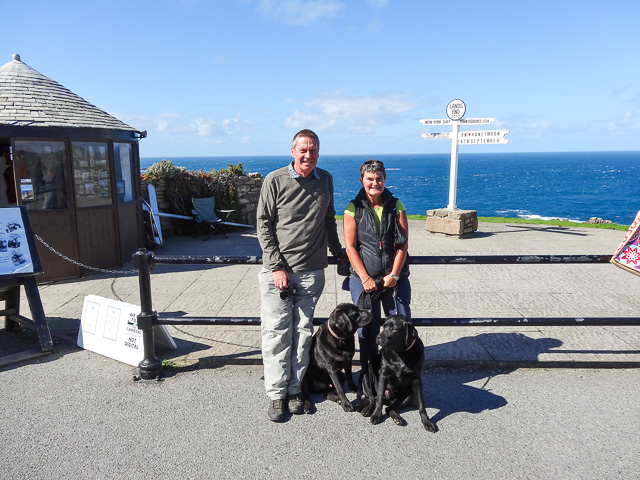 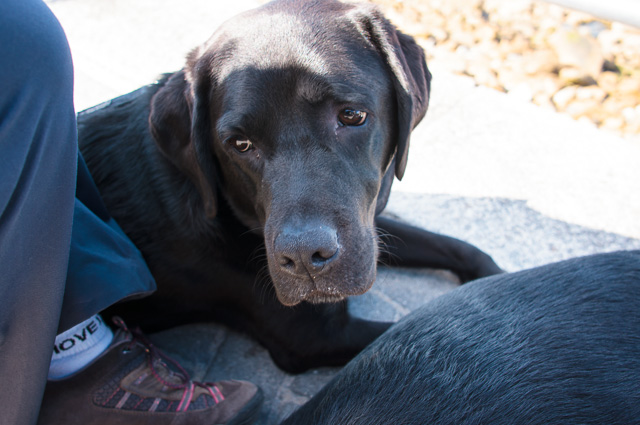 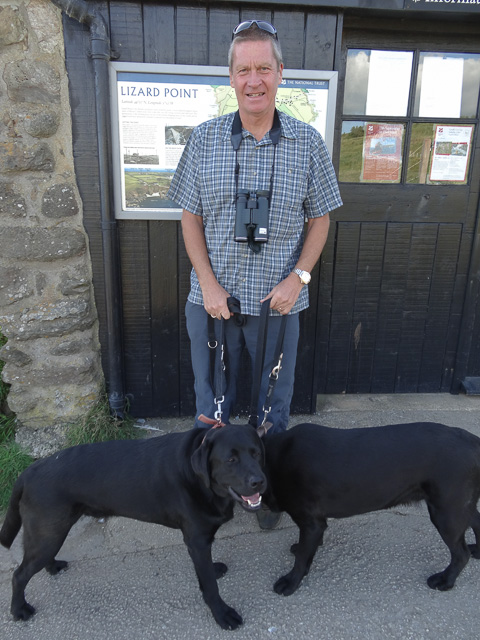 Mum did you see that seal? 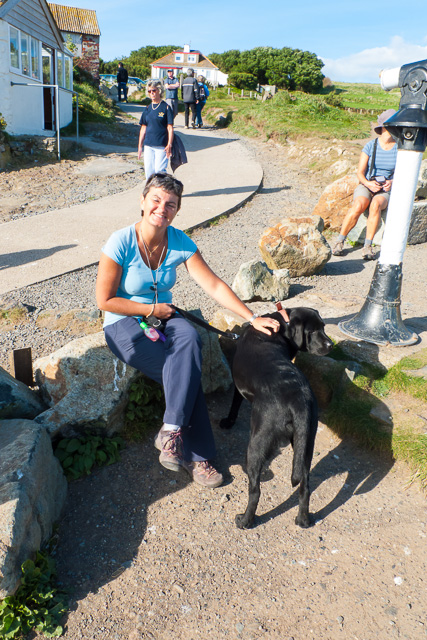